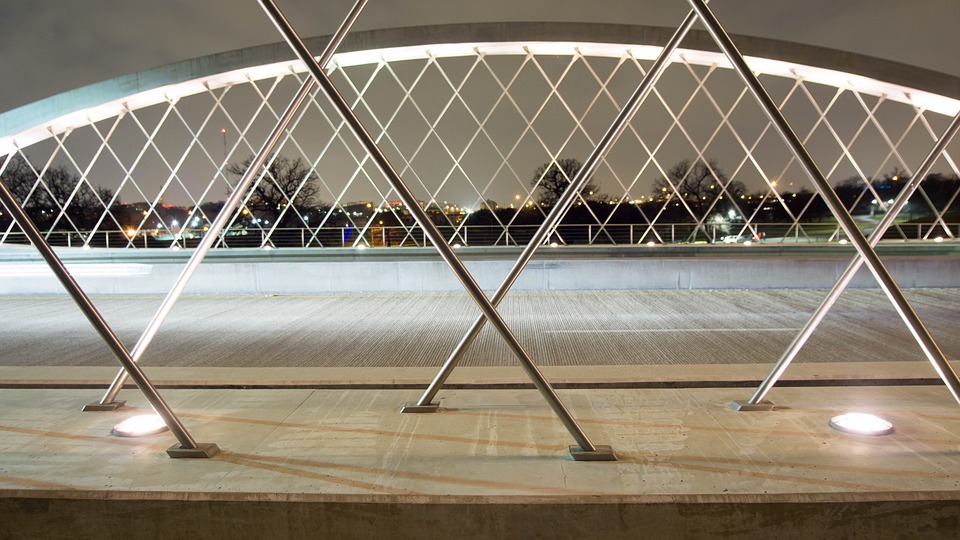 When we’re out on the town in Fort Worth, we usually spend our time at events like plays, concerts and art openings. We rarely go out without a real plan. But we did twice last week, and both evenings went really well. What do you do when you don’t have a plan?

Last Wednesday, we started out with our usual walk and did some necessary shopping. Then David sold a few books at Half Price Books on Hwy. 183. Part of simple living is getting rid of things you don’t need, after all. The highlight of the evening was our first visit to Le’s Wok, a little Asian restaurant in a convenience store on the Near South Side with a great back story about the family who owns it recovering from an attack and competing with the newly opened QT convenience store across the street.

We picked up some cinnamon rolls at Esperanza’s on Park Place (where a sign says the parking is only for Ezmerelda’s patrons!) and then stopped by the Clearfork Food Park where there were two guys playing music and a private party of some kind in progress. We wandered on the river a bit and marveled at a big white bird. Then we finished the evening with some chocolate custard at Curly’s Frozen Custard on Camp Bowie. We should have had peach again, but I wanted something different.

We had no real reason to go out again the next night, but I wanted to. So we took back two of the things we bought on Wednesday that didn’t work and headed toward the Cultural District. We didn’t want to spend much money on dinner, so In-N-Out served the purpose. (Our current order is singles without cheese, mustard instead of sauce, add pickles and onions. I give David my tomato.) Then we strolled through the Amon Carter to have another look at an exhibit that we hadn’t enjoyed the previous week and see if we could make more sense of it. We did.

Next, we headed down Summit to check out the cramped newish Goodwill near Cleburne Road at Berry. After examining an ancient rice cooker and looking at a selection of DVDs that included a collection of Mormon sermons, we pointed the car toward Central Market. The goal was to get a piece of Italian cream cake to share for dessert, but somewhere between Tom Thumb and Trader Joe’s on Hulen we decided to have a dipped cone at McDonald’s instead, a good choice.

So what made these two evenings out so nice? They don’t sound very interesting, do they? They were opportunities to recover from the big experiences of life instead of actually being experiences in their own right. They provided time for us to unwind, let our sore muscles heal and clear our heads. And they were meaningful times together when no one else was looking.

In fact, maybe I shouldn’t have shared so much about our two uneventful evenings on the town. Some Fort Worth secrets are best left unspoken, I suppose.

But I want to make sure you never feel like you’ve run out of things to do. Instead, unplanned evenings out are times when you’re recovering from previous experiences and planning for others. There are concerts, plays, art galleries and, of course plenty of hours of work of one kind or another ahead of you. But why not put those out of your mind and stay in the moment? It might be a moment when looking at all the buttons on an old rice cooker is entertainment enough.