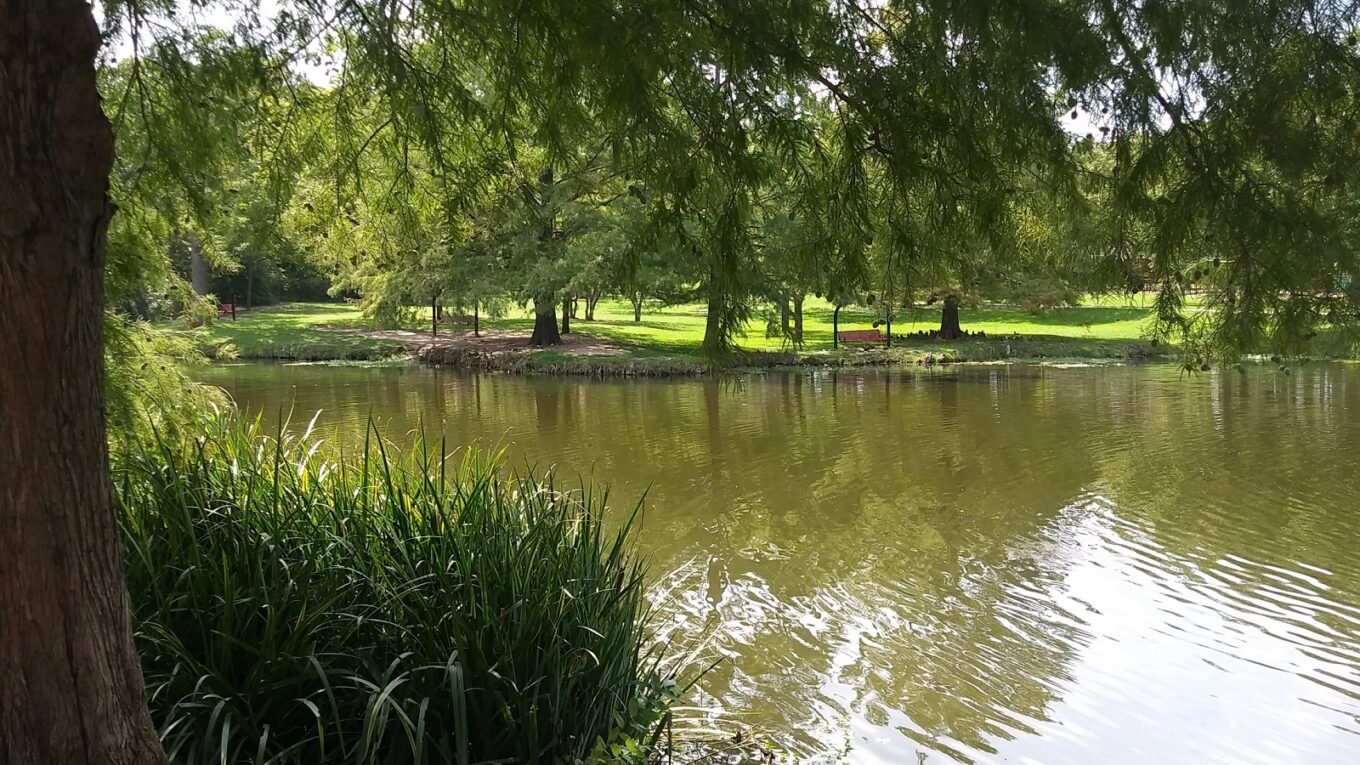 I’m not exactly new to Instagram, but I am new to taking it seriously. A few weeks ago, I started a new Instagram account (@gipplaster) and am posting one picture a day. I don’t have or want a lot of photography equipment, but I’m more interested in mobile phone photography – a popular subset of the hobby, I’ve learned – than ever before.

Maybe my renewed interested in capturing images is because I’m noticing more of the positive, elegant and beautiful things around me than I used to.

This new Instagram adventure is teaching me a few lessons about the platform, how I like to interact with social media, my likes and dislikes as a photographer and maybe my attitude toward life.

Here are my observations from a few weeks of serious Instagram posting:

I’m more interested in places and things than people. Another amateur photographer saw some of my photos on Facebook years ago and commented about how good they were. But the snaps were of a busy park, and he said it was a shame that strangers wandering around had spoiled some of the photos. I didn’t realize until then that there are people who prefer photos without people. Now, I realize that I’m one of them. And I’m not part of a small minority. There are lots of hashtags, courses and schools of thought devoted to taking photos without humans in them.

It’s not necessary to go anywhere special to take good photos. One of my most popular photos so far is of a flower. It got lots of likes – and I like it too. It was taken quickly in a parking lot and edited only very slightly with the Instagram app. I’ve learned that a closeup of a stone column’s texture can be just as compelling and beautiful as a shot of a serene lake reflecting the bright sun. Great photos can be taken in a park that isn’t particularly gorgeous if you pay attention to what’s around you.

I like things to be real, not messed-around-with. I’ve written about minimalism and lived a simple life for years, so it’s no surprise that I prefer taking a laidback, uncomplicated approach to photography. That means I usually don’t like the way photos look when filtered, adjusted or altered. I recently watch a video about how to make the sky in your photos greenish to mimic the style of a popular Instagrammer, but really, why would I want to do that? In Texas, a green sky means a tornado’s coming.

I like taking pictures, not editing them. Continuing on the previous point, I don’t enjoy editing photos. It’s tedious and often makes things worse rather than better. I suppose a small correction is OK, but I would rather see what the camera really captures than what you can create after pulling sliders around all afternoon. That means I like the simplicity and the natural beauty that comes from a well-taken, unadulterated photo.

Posting from the field fits my approach best. Since I don’t like to do much editing anyway, I’m finding that I prefer posting from the field – wherever I happen to be when I take the photo. I even take many photos with the camera built into the Instagram app. Maybe that means my results look more like snapshots that pro photos, but I’m an amateur photographer after all, and this hobby is supposed to be fun for me.

Photographers like to follow photographers. I’ve made a small effort to get followers and continue to gain a few more every day. I believe that my photos deserve to be seen as much as anyone else’s. While a few of my Facebook friends have followed my new Instagram account, most haven’t. But lots of other photographers have followed me. And I gain real-people followers a day – not including the scammers, which I block when I notice them. I’m guessing that many of these real people agree to see my photos in their feeds because they want theirs to show up in mine – and that’s a fair trade. For some it’s all about the numbers, and that’s fine too.

I’ll probably learn more lessons as I gain experience, but this much is certain: I like to take photos. And I like it when real people see my real photos and have a genuine response to them.

And yes, I’ll follow you back – even if your play by different rules.