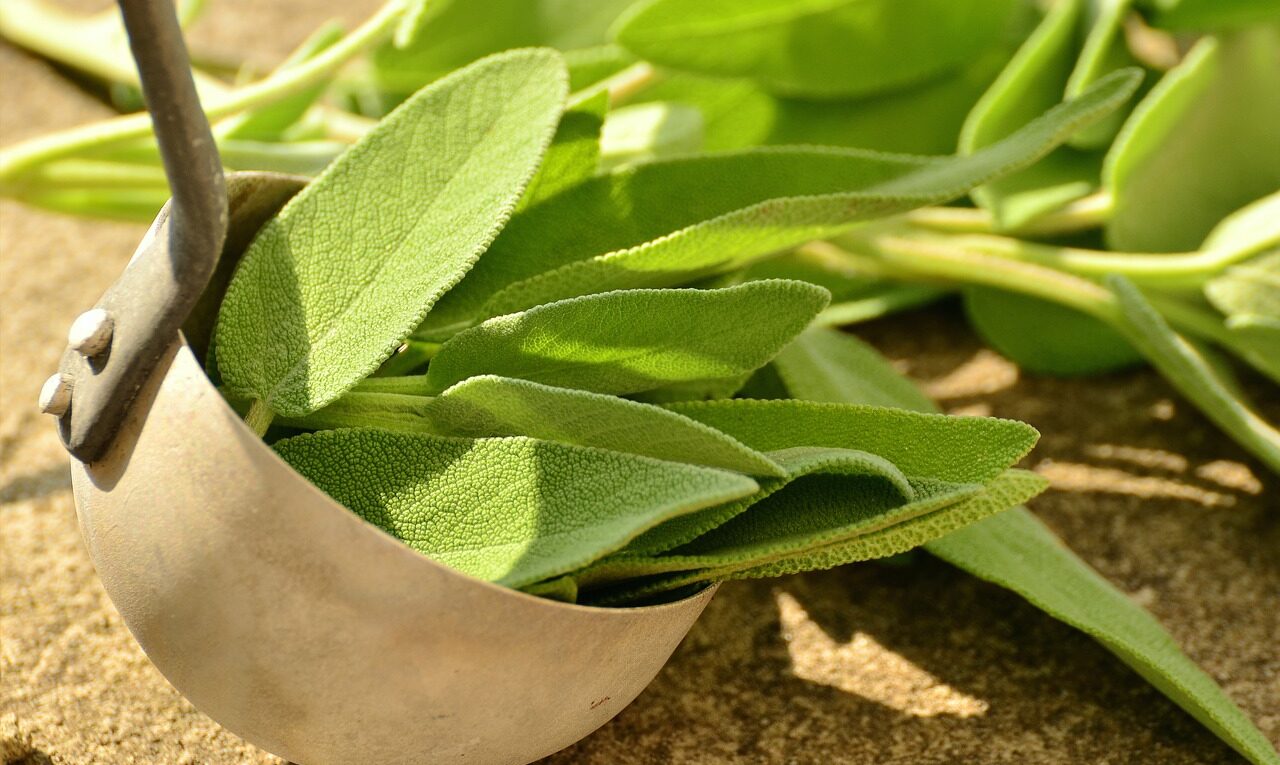 While trying to decide what to do about Thanksgiving this year, I came to some conclusions that I should have reached sooner: First, with my mother no longer with us plus the places where I had Thanksgiving lunch in recent years out of business and many restaurants scaled back or closed because of health concerns, I would need to cook something myself. Second, since most of the people with whom we’ve shared Thanksgiving through the years are dead, living elsewhere or unwilling to gather this year, it would be just the two of us.

No matter what I’ve done for Thanksgiving in the past, I’ve always been disappointed by one thing: the dressing. (Since I’m from rural Texas, I don’t call it stuffing, and it isn’t the same things anyway.) Most restaurants around here don’t know how to make dressing properly because the recipes aren’t developed locally. It should be savory, a bit on the dry side rather than like a cornmeal mush and slightly crunchy in places.

If I could develop a great dressing recipe, I decided, I could create a new tradition of making my own meal for the day when there are few places to eat out anyway.

So what was the best dressing I’ve ever had? That would be my mother’s – on the day after Thanksgiving. She mixed leftover turkey and maybe some gravy into the dressing, put it in a casserole dish and baked it all again. The turkey and dressing were meant to go together anyway, and on the day after she could adjust the seasoning and the consistency to fix any mistakes from Thanksgiving day.

This recipe, which I adapted from one I found online, makes a perfect turkey and dressing casserole and provides plenty of leftovers. I actually made it on Wednesday, and we enjoyed it for three meals before putting the rest in the freezer. It’s almost from scratch, but it does use cornbread mix and a couple of other shortcuts.

You’ll need these pots and pan:
A deep skillet
A large mixing bowl
A 13×9 casserole dish

In a deep skillet, melt:
2 tablespoons of real butter, salted or unsalted

Cook for 5 minutes or until most of the liquid has evaporated, then sprinkle on:
1/4 cup flour

Bring this sauce to a boil, whisking occasionally. Simmer at least 2 minutes to thicken. Allow to cool 10 minutes.

While the sauce is cooling, preheat the oven to 375 degrees.

When the sauce is cool, add to it:
2 lightly beaten eggs

Then pour the sauce over the ingredients in the mixing bowl. Stir to combine. The bread and cornbread may start to break down. Dump into 13×9 baking dish and spread out evenly.

Bake covered 25 minutes, then bake uncovered 15 to 20 minutes more. Cut into squares or scoop out with a large spoon to serve.

And there you have it: the perfect nearly-from-scratch Thanksgiving turkey and dressing casserole. I hope it will bring back memories for you – or help you create some new ones.