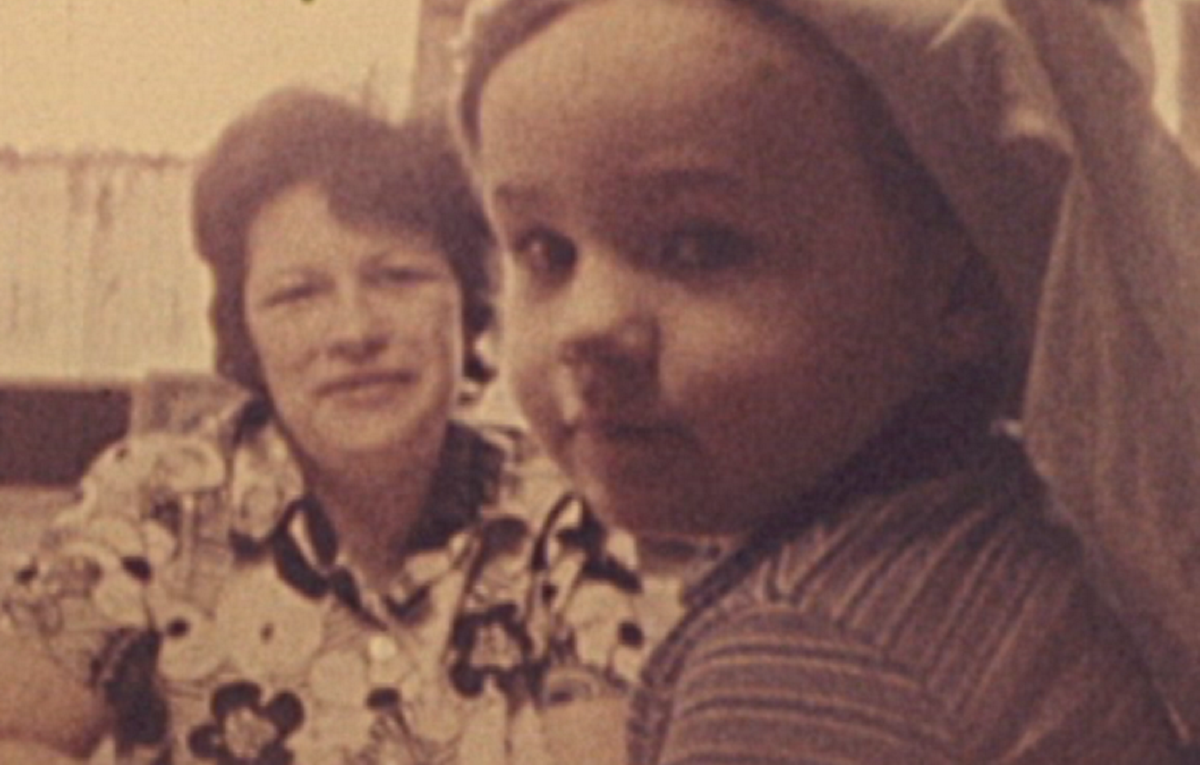 Soon after my mother died in April, I opened a document on my desktop and started to write a post about her. But I couldn’t think of much to say. I couldn’t make sense of her life – or my complicated relationship with her.

Between when my father died in 1991 and when my mother began to decline two or three years ago, she was a very important part of my life. I saw her once or twice a week during much of that time. David and I took her and the “widow women” – her friends – to plays in Fort Worth and Dallas. My mother got to know the music of the Turtle Creek Chorale, visited art museums and galleries and went a lot of places she never thought she would like. We took her to live music at Central Market in Fort Worth and other venues too.

We had a lot of fun together.

While my mother wasn’t a beautiful woman or even particularly smart, she had one positive trait that benefited most who knew her: She was an advocate and crusader for the people and causes that entered her life. I benefited from that (and inherited her zeal), and if you knew her, you may have benefited from her doggedness as well. I even suspect she married my father because of his emotional problems caused by his time in the military, not in spite of them.

I first saw her compassion and determination when my grandmother was sick – and she always was. My mother did whatever was necessary to take care of her mother. When Big Mary, as my grandmother was called, ended up in a nursing home for a decade, my mother quickly became uncomfortable with how few of the residents had regular visitors. Before long, she was on the family council and then its leader. She organized monthly ice cream socials, Halloween carnivals and more.

When she became aware of families abandoning AIDS patients, she advocated in her way for them. Although the disease didn’t reach into our immediate family, it touched her deeply. She trained as a hospice volunteer while still living in Jacksboro but was disappointed that she was given so few people to help. (Years later, she insisted on attending the opening of Samaritan House, an organization in Fort Worth that gave homes to homeless people with AIDS – and she helped and supported it for years to come.)

When David and I took her to an ecumenical church service in support of gay and lesbian issues at a Lutheran church in southwest Fort Worth, she happened to meet the woman who was in charge of several chapters of Parents and Friends of Lesbians and Gays – or PFLAG. That’s all it took to get her involved in gay and lesbian issues. She attended the organization’s monthly meetings (and we did too, sometimes) for many years. She even marched with the group in several pride parades.

When a state prison was built in Jacksboro – the town where she lived until making the move to Fort Worth – she got involved in volunteer prison ministry. That led to rule-breaking, providing more help to one prisoner than he deserved and eventually a world of problems for her. While she was away on a trip in one direction and we were away in another, there was a police chase involving her prisoner friend – and so much more that isn’t worth explaining.

And the list of ways she crusaded and advocated goes on an on. Sometimes, her efforts were to her detriment, but she kept going.

In her later years, she became harder to be around because she was more depressed and more volatile. But we found a unique way of staying connected with her without having to listen to the complaining and mundanity that others who knew her often endured: We introduced her to British mystery and comedy TV shows and watched them with her. She soon had favorite characters and could often solve the plot of Midsomer Murders or Death in Paradise quickly and easily. She laughed at David Jason and Peter Sallis and so many others.

As her health and purpose declined, she became unable to follow the plot of even a simple comedy, so we watched less. She didn’t smile or laugh anymore. And she complained more, retreating into health problems and disgust with life.

We didn’t see much of her during her final weeks, and everyone is better off because we didn’t. Her essence died many months before she did, as is so often the case. When she died, I didn’t mourn very much. That had already happened.

Some True Statements About Barbara Plaster

In April – when I couldn’t think of much to say about my mother – I typed up a number of random statements about her. How many of these did you experience first-hand?

Do you have a few true statements of your own about Barbara Plaster? You can comment below.

One thought on “Finally, My Post Remembering Barbara Plaster”