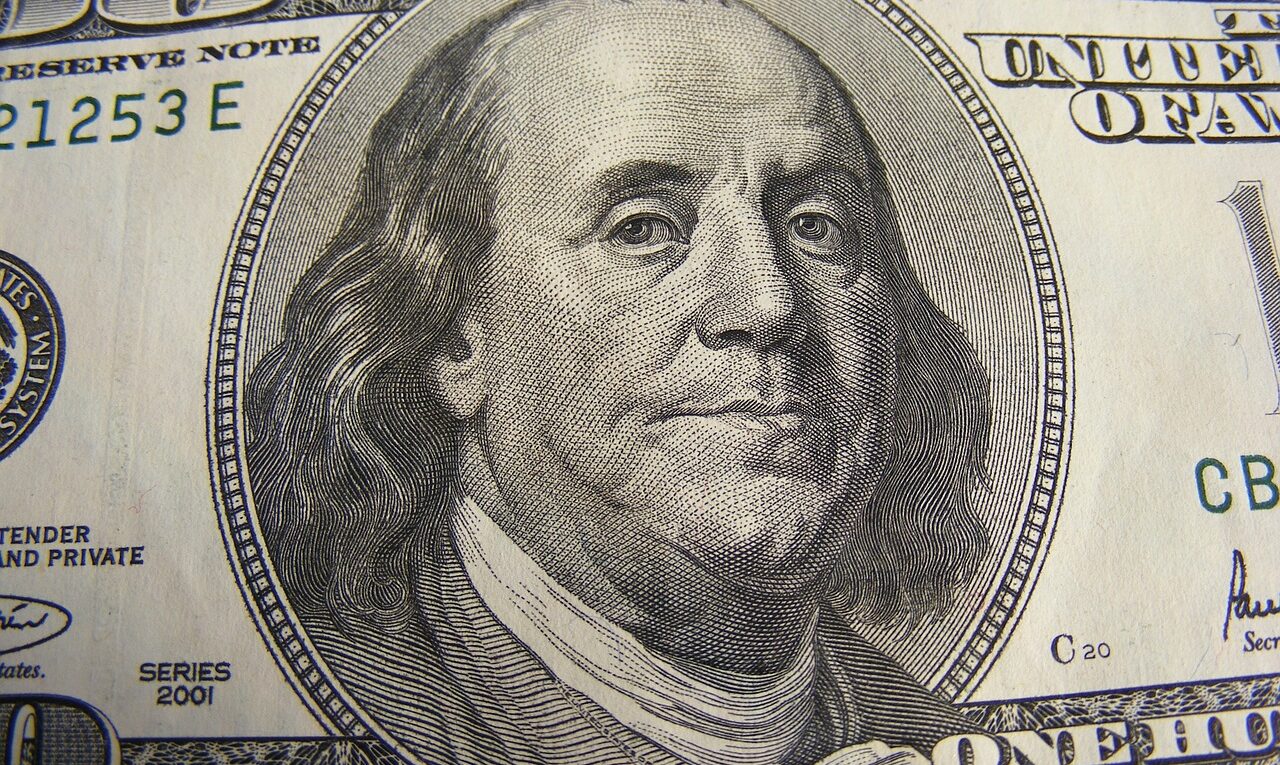 For several years, I donated a few dollars every month to a local public television station. I loyally watched the British comedies and some other programs it broadcast, and I decided to donate because I benefited from the station’s services.

I no longer donate to public television, and there are two primary reasons I made this choice. Do you agree with my reasons? Should you?

I hope these points give you something to think about if you’re considering giving some of your hard-earned funds to support public television.

Here are the two reasons I no longer donate:

1. Public television is no longer in line with my values.

I don’t mean that the public television agenda is too liberal for me or that it promotes causes with which I don’t agree. I mean that I no longer live the kind of life where something as unimportant as television plays a major role.

My simple, deliberate life isn’t as restrictive as the lives of some who chose the simple path. I watch TV when it appeals to me, and I do so unapologetically. But it’s not very important to me. If it disappeared from my life, my life wouldn’t be any less compelling or complete.

TV is, at best, something about which I’m ambivalent now, not something that I want to support with my money.

Besides, most of what I watch on my television screen these days is on DVD, not broadcast on public television. So it’s just not that important.

2. Pledge drives aren’t aimed at me.

Public television pledge drives are more frequent than ever before, and the way they’re handled is more intrusive — and less interesting.

On KERA, the public television station that serves North Texas, pledge breaks are no longer centered around regular programming and haven’t been in many years. They’re based around specials that attract a different, wealthier audience than the station’s regular programming. And increasingly, these programs are highly targeted health or self-help programs aimed at a very narrow but statistically significant group of known givers.

There are specials aimed at people with arthritis, programs for people with memory problems and presentations about hormones that I don’t want to understand. There are special cooking pledge programs and shows aimed at teaching people to play hack piano. And of course, there are all those classic music specials.

These pledge programs focus on older people because old people are perceived to have more money than younger people and to give it away freely. But I think it’s disingenuous of public television stations to prey on older citizens for their money, then return when the money is secured to children’s programming and home repair shows.

I still watch public television when my local station offers something I want to see, but it offers fewer quality programs and I watch less TV than ever, so I find myself watching it less and less.

Still, I like the idea of public television in theory. And I suppose I’m glad it’s there to offer an alternative voice — a voice that is less influenced by advertisers, even if it is biased at times in favor of other groups with money.

Public TV is nice to have around. It’s just not an idea I care to support anymore.