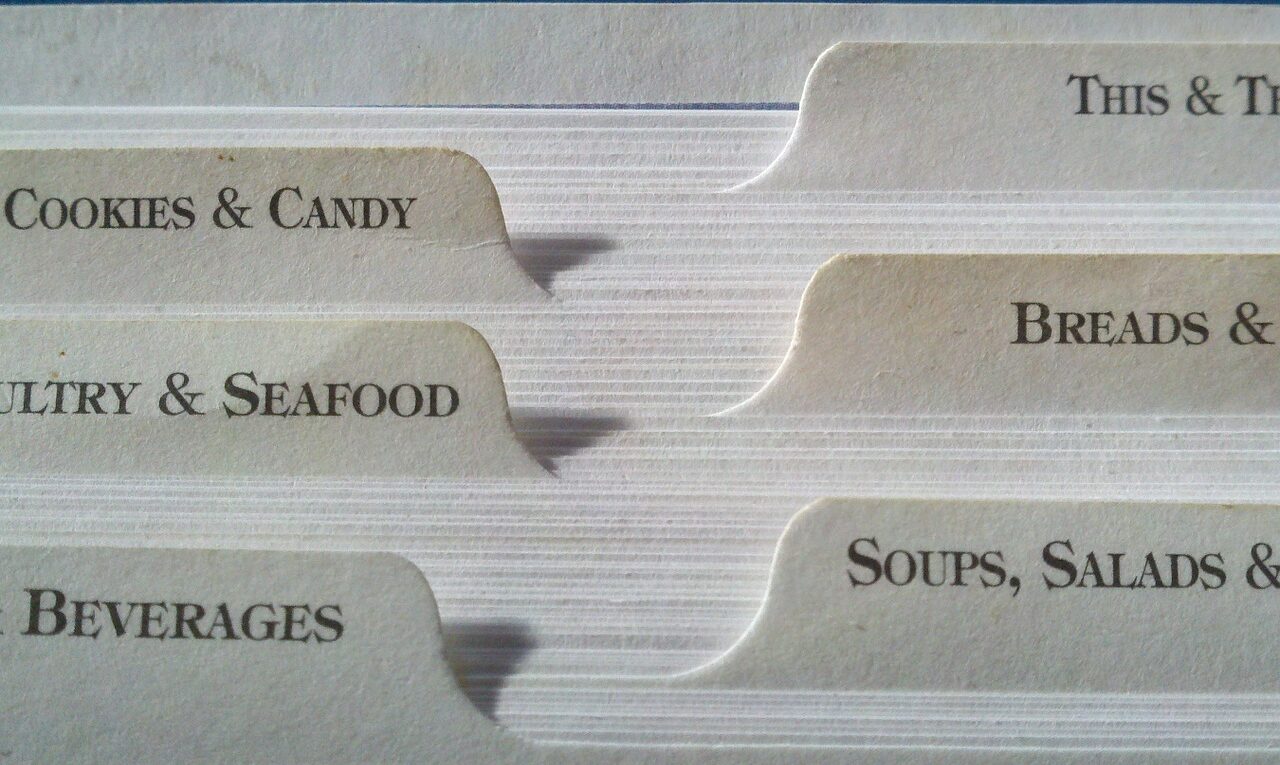 More than 20 years ago when we got our first apartment, I didn’t really know how to cook anything. We ate out much more than we could afford, but I also quickly learned to make some simple dishes.

Even though I’ve watched thousands of cooking shows and experimented with hundreds of dishes since then, I still prefer simple, elegant meals to complex ones that require a long list of ingredients.

Sometime during that first year in Fort Worth, a friend gave me a recipe for a dish he had made for us: Mock Chicken-Fried Steak. Essentially, it’s a meatloaf served under cream gravy — and it’s delicious. The recipe he gave me was printed on a dot-matrix printer on a piece of that paper with the invisible perforations along the edges. It was one of the ugliest pieces of printed material I’ve ever owned, apparently spewed from some recipe-organizing software that was more concerned with function than form.

I lost that piece of paper years ago, but something compelled me to make Mock Chicken-Fried Steak again recently. I recreated the experience using more modern sensibilities, reducing the ingredients list, making portions smaller and carefully considering just how much gravy I wanted to put over my piece when I served it.

Here’s the new recipe I created:

Place ground beef into a mixing bowl and add the egg. Add the coarsely crushed crackers and the seasoning, then mix with your hands until just combined. Shape into six patties, then cook like burgers in a skillet with a little oil.

If you like cream gravy, make your favorite recipe for it with the pan drippings — or better yet, buy a package of Pioneer mix. That’s what I did. Cream gravy is essentially hot milk or cream thickened with cooked flour and pan drippings, then seasoned with plenty of salt and pepper. The French might call it a béchamel sauce.

I don’t remember the original recipe exactly, but I know I changed three things about it:

In fact, my new mock steak recipe is exactly like the one I lost, as far as I can remember. And it doesn’t require frying in a pan full of oil or buying a number of ingredients that I don’t keep in the house.

So go ahead. When you’re feeling decadent, give this modern mock chicken-fried steak recipe a try. It’s not a gourmet recipe, as you can see, but it reminds me of my past. Whether it will remind you of chicken-fried steak is another matter entirely.