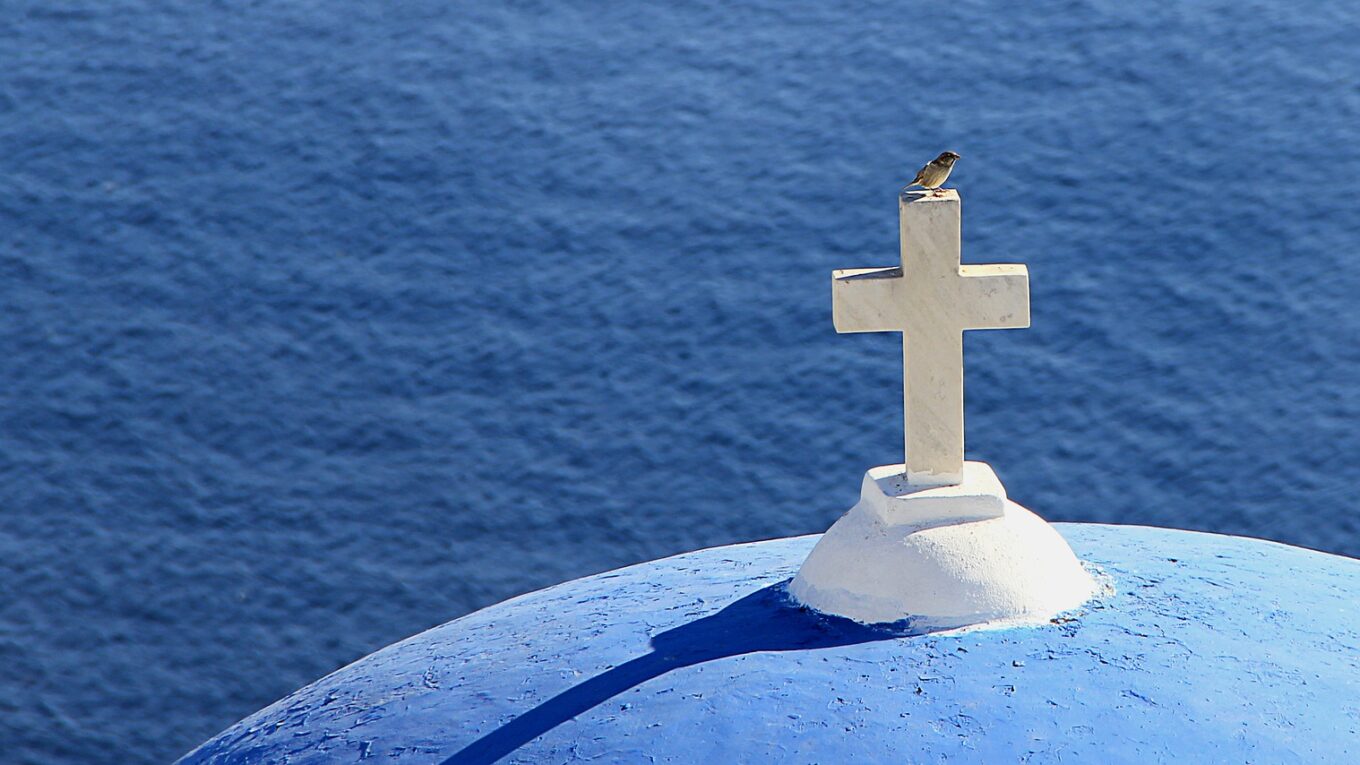 According to one of the pastors at a huge Baptist church on a hill above Austin, being gay is not a moral issue.

The pastor is right, of course, but I like the statement and the way I received it for several important reasons.

More than a decade ago, David and I were both enamored with the message and the style of a Baptist preacher we heard about who was different from the rest. He talked about second chances and compassion. He seemed to take a simple, no-nonsense approach to his faith. His age and the ups and downs of his life had taught him that thinking you have all the answers is a sure sign that you have none of them.

There was a problem, though. Since I’m gay, I’ve always had an understandably negative impression of Southern Baptist churches and their condemnation of the things they don’t understand. I couldn’t continue to listen to his messages if he and his church were anti-gay.

Not especially caring if I reached him directly, I sent an email to the church. The pastor who answered did a very good job. Here’s why:

1. I got an answer to my question.

Most people who deal with the public are trained to avoid answering questions directly. That lessens the chance that the organization they represent can be held liable for their mistakes.

This attitude was best represented by an old man who worked in the RadioShack store in Fort Worth Outlet Square when I worked in the advertising department upstairs. I noticed he answered every customer’s question the same way: “We’ve found that in some cases it works and in some cases it doesn’t, but you’re welcome to bring it back if it doesn’t.”

The pastor at the big Austin church answered my question though: What is the church’s position on homosexuality?

“We don’t have a position on homosexuality because it isn’t a moral issue.”

There was no hedging or hiding. There was just an answer.

It was a simple, well-stated answer that the pastor offered to me. It didn’t need explanation or expansion.

Rape, murder, incest and sexual abuse are moral issues about which the big church had a position, but being gay just is. It just happens. It’s a neutral state of being.

Being left-handed was once chastised and rebuked, but it’s really just a quirk. It’s less common than being right-handed, but it isn’t a moral issue. It isn’t an issue at all.

3. It was a consistent answer.

I already knew what the church’s position on being gay should be since I’d heard a number of the pastor’s sermons.

I knew that he believed God was accessible to everyone, so I knew he couldn’t disapprove of gay and lesbian people if he was really a person of integrity. It’s nice when someone turns out to be true to his or her own convictions on every topic.

It was also nice to see that someone else on his staff was willing to speak as truthfully as he always seemed to speak.

We visited that church a couple of times. We didn’t see many gay people, but we saw lots of young families and lots of singles — many of whom where probably damaged by divorce and family strife since the pastor had a particular affinity for people who had been deserted by the people they cared about.

Our interest in the church on the hill in Austin was only a passing fancy. If you want to know more of my always-developing thoughts on religion and spirituality, please visit So Much More Life and read Atheism And Spirituality Are The Same Thing and Religion Is Like The Letter People.

I’ve moved past the point of caring about any particular church’s position on any particular state of affairs, but I haven’t forgotten how the pastor answered my question.

I didn’t want the church’s approval; I wanted to know if I could approve of them. I did.

The senior pastor there was long ago silenced by illness and a lot has happened to the big church over Austin, I’ve heard. Still, there was a time more than a decade ago when someone there did something right by answering directly, truthfully and in a way that was consistent with their overall message.

I won’t soon forget that.