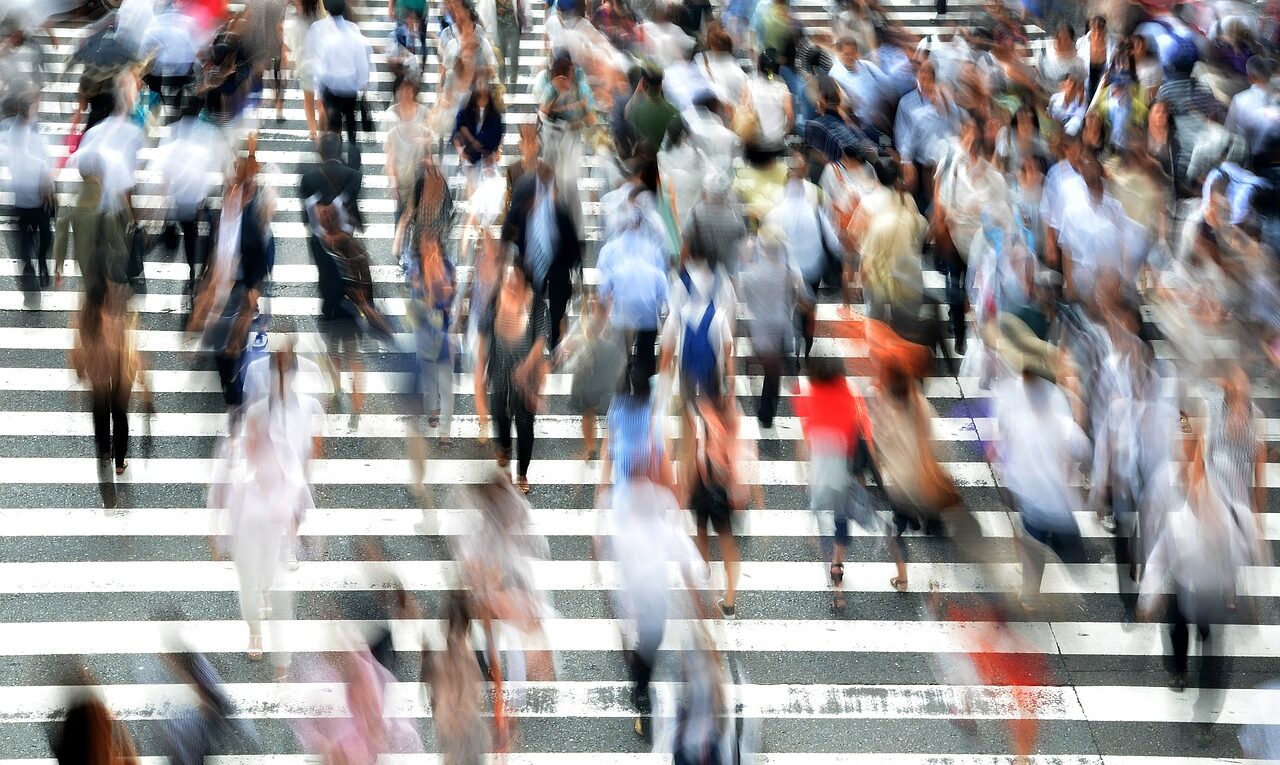 As I was finishing up my post about Sweet Tomatoes specifically, buffet restaurants in general and my not-so-fond memories about how I used to live, I realized something. It explains a lot about why I feel so strongly that we’re eating ourselves into despair.

Toward the end of that post, I wrote this sentence: “I won’t be visiting Sweet Tomatoes again, and I unsubscribed for the company’s email list and unliked its Facebook page.”

Actually, I first wrote that I “unsubscribed from their email list and unliked their Facebook page”. Then I remembered that according to most writing style manuals used in the United States, companies should be referred to in the singular rather than the plural.

This could explain my dissatisfaction with the way many of us eat. When every item we consume comes from a faceless corporation with no one apparently representing it, how can we feel any real connection to the source, quality or healthfulness of the product? There are people involved in our food production at every level — even if machines are doing much of the work.

If I were running a food company, I’d rather be mistaken for a “they” than considered an “it”, I think. I’d like people to understand that a collection of real people are really responsible for what my company puts out. Wouldn’t you?

In fact, the world might be better than it already is if we would recognized the people behind and within every company, organization or process in which we become involved. We might feel more connection, more empathy and more respect.

We might even all get along. But perhaps that’s too grand a point to make in a simple post about an interesting little grammar rule that few people follow.