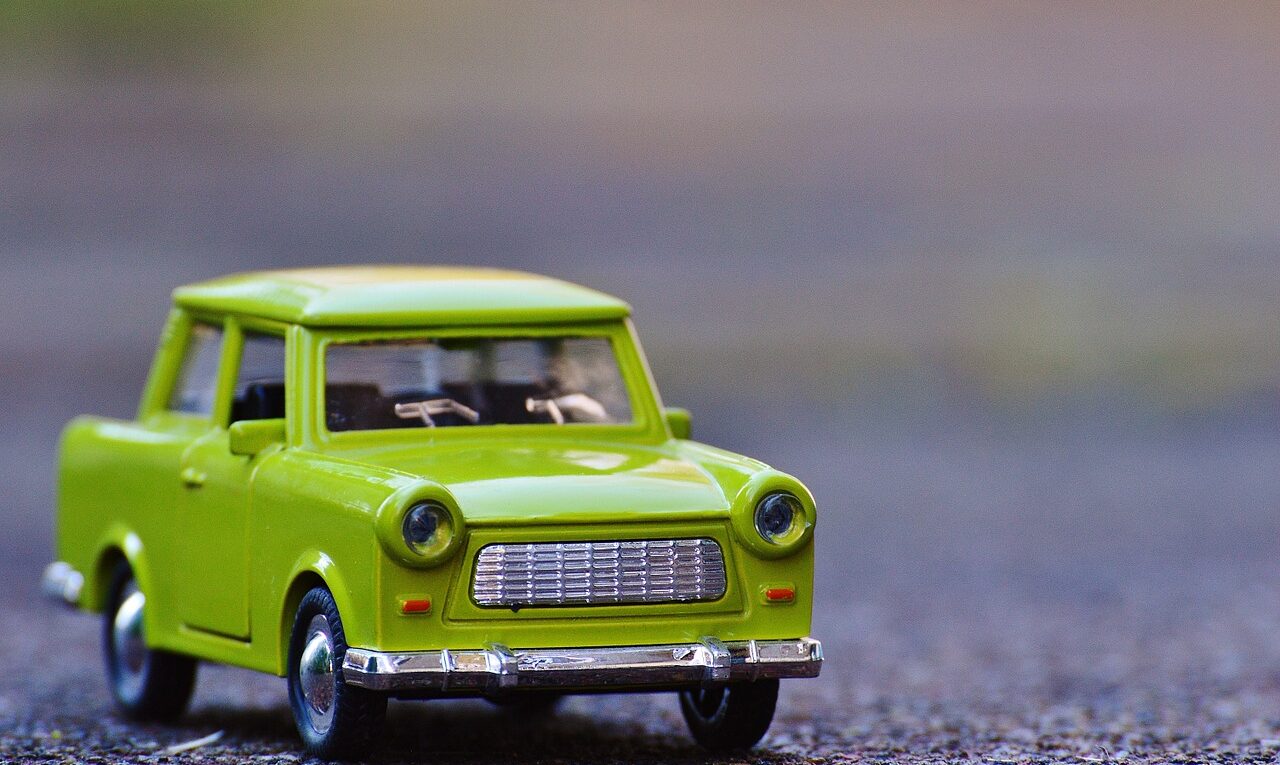 Since visiting used bookstores is part of one of my job, I don’t like to be bothered, interrupted or detained when I’m at a bookstore. And I certainly don’t like a middle-aged woman stopping me from entering a store so she can gleefully confessing a crime to me.

This is the story of an ordinary-looking woman who is either so politically motivated that she has lost her common sense or more likely so generally lacking in sense that she didn’t know that committing a crime is usually something people don’t admit.

On Monday, March 26, 2012 — a day perfect for walking in a park with someone you love — a frizzy-haired woman who looked like she could have been an elementary school teacher vandalized a car in the parking lot of a Half Price Books store and then confessed to me.

It’s a shame for her that I was the one person there who was least interested in what she had to say.

“You wanna know something mean I just did,” the woman said.

“One of the people from the store,” she started, gesturing to the far part of the parking lot where the employees park. Then she paused.

She was holding the door into the bookstore open for me, but she was blocking the entry with her body.

“One of the people from the store,” she continued very slowly, “has a Barack Obama sticker on their car.”

She paused again, still blocking the door. I still didn’t say anything.

“I covered it over with a ‘Vote Republican’ sticker.”

That’s vandalism, I thought, but she moved inside the store and I continued inside too. I didn’t say a word, and she didn’t approach me again.

The Silliness Of It

I’m completely apolitical. I don’t care about politics in the least.

I have identified as a Democrat at some times in the past, but I don’t participate in the political process at all anymore. My turn away from anything related to politics is part of my effort to simplify my life and make it more intelligent. Politics are just silliness, so I don’t participate.

And I certainly couldn’t bring myself to vandalize someone else’s property to make a statement of any kind.

But why did the woman think I would approve of her act of vandalism against a store employee? She must have thought I was either a criminal or a Republican. Which was it? Is there a difference?

I didn’t report her to the police or to the store employees. I didn’t see which car she meant, and the incident may have happened only in her mind.

In my mind, I wonder why she was out alone. I know that Republicans are allowed to travel unescorted and vandals often work alone, but the woman who blocked the door to admit a crime to me seemed to have other issues as well.

3 thoughts on “Political Vandalism At The Bookstore”