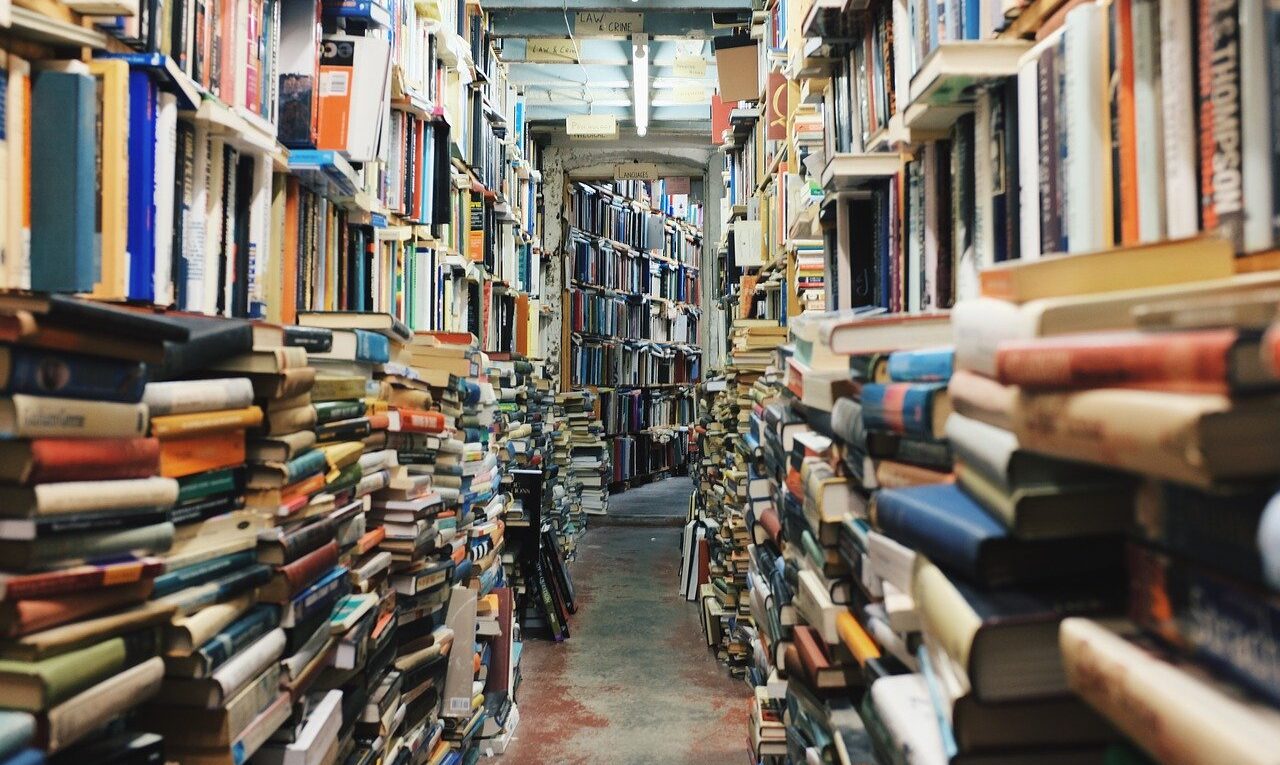 I feel like I’ve been an Internet bookseller forever, but it really hasn’t been that long at all. I made my first significant bookselling income on Amazon.com in January 2003. I had sold some books on Half.com before that, but if I must choose a date when I really became a bookseller, let’s set it at January 2003.

During the waning days of my full-time writing career, I began to look for ways to make extra money.   I opened an eBay account and began selling things I already had around the house and things I found at thrift stores on eBay. Half.com seemed the best place to get rid of some books I had collected when I was writing book reviews, so I tried it. It worked so well, I began buying books to resell.

When eBay bought Half.com, my growing feedback rating on Half.com was incorporated into my eBay rating and I suddenly looked more experienced with eBay than I really was. Nonetheless, I eventually gave up eBay because it is much more work than bookselling. (I don’t sell books on eBay because of the high listing fees and low interest in books there.) I rarely list on eBay now and almost never buy anything there. Amazon.com is my primary venue with Half.com and a variety of others rounding out my stable.

To make a long story a little less tedious, I backed into bookselling accidentally. And I’m very glad I did. I’ve been able to make substantially more money than I did writing, I have no deadlines and I enjoy the work more. My life experiences culminate in bookselling:

I was almost literally born to be a bookseller — and I’ve certainly been preparing to be one all my life. I suppose I’ll be one until either the opportunity or the fun of it goes away.

This post originally appeared on my So Much More Life blog at www.gipplaster.com before I decided to focus that blog more tightly on simple living and minimalism. I moved this post here because it doesn’t fit in very well there.