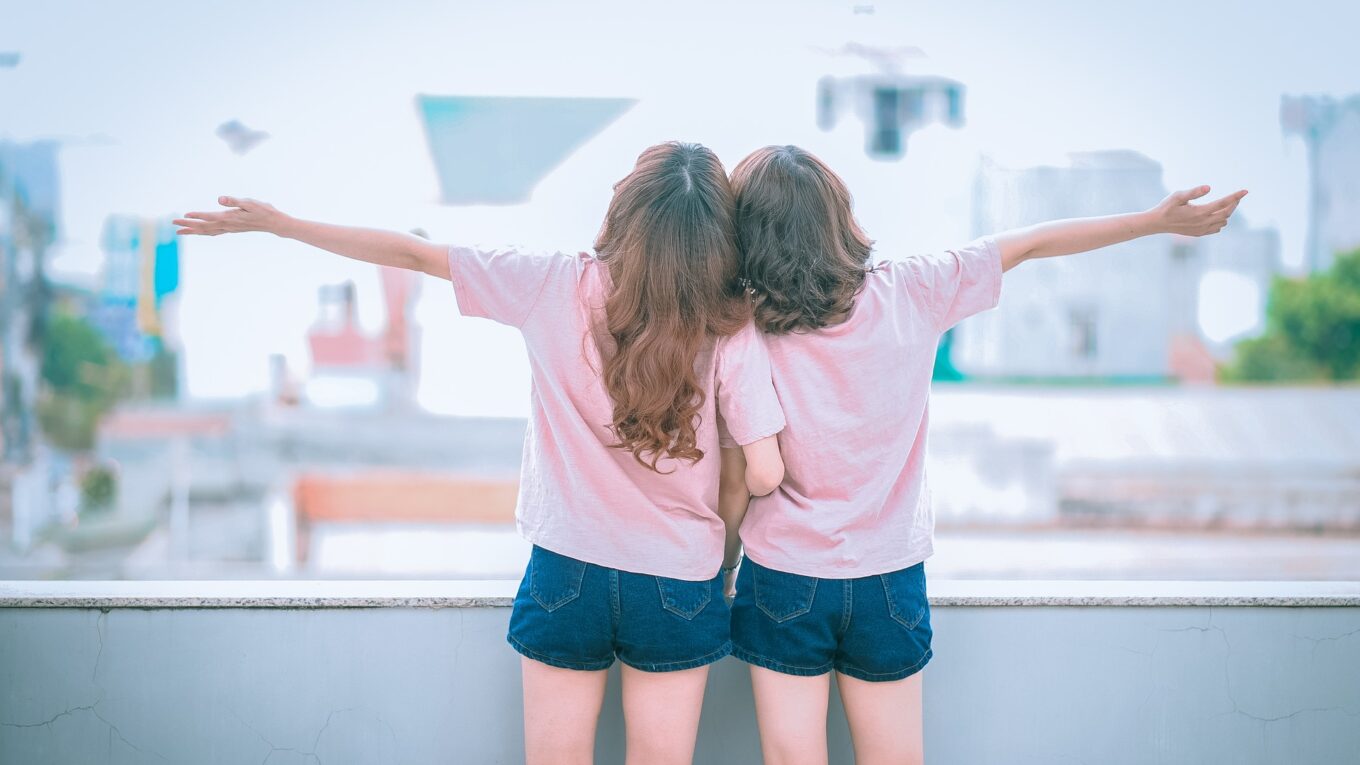 Not long after I decided to make online bookselling my career — before I got a scouting service for my cell phone and years before I bought a PDA and barcode scanner — I stumbled onto a large collection of lesbian fiction in the clearance section at one of Fort Worth’s Half Price Books locations.

Not knowing if they would selling, I decided to risk the $1 each and snap up dozens of them. Surprisingly, about half of them had value. Some were worth $12 or $15. Some were worth $45 or $60 each. Why were some of these little books of a subject completely foreign to me worth more than the “new” price printed on their back covers? Was there something I didn’t know about the writing abilities of these women with names like Claire McNab and Karin Kallmaker?

I was learning that some bookselling opportunities come inside windows that eventually close.

In the case of the lesbian fiction, Naiad Press was dropping its writers as the company’s founders prepared to retire. By the time Naiad closed in 2003, Bella Books was already putting the dropped authors’ work back into print, but there was a period when many Naiad lesbian fiction writers were out of print and hard to find. During that period, I was a new bookseller cruising the clearance shelves of that used bookstore — part of a chain that was apparently unaware of this microscopic development in the publishing world. I quickly scoured other used bookstore and found dozens more valuable Naiad titles ready for me to use as a source of income.

That was my first open window, soon closed.

A second came when that same bookstore chain decided to clear out their remaining inventory of used audio books on tape. Cassette players were no longer standard equipment in cars, so no one would want books on tape anymore, right? They could not have been more wrong. Equipped with scouting service on my cell phone, I made good buying decisions. I moved dozens upon dozens of these items from the clearance shelves of Half Price Books into my inventory and into homes and older cars around the country. That window is now closed, too, of course.

Here’s another example. During my usual book-buying rounds, I noticed a new thrift store opening behind a restaurant in a mostly empty shopping center. The place was stocked almost entirely with salvage items from Target, complete with the little red stickers that let me in on the secret. Better yet, I must have been the only scout who visited the store because I found lots of great CDs there. I bought dozens of high-value classical music CDs (yes, many had once been on the shelves at Target) for $2.50 each on my fist visit. I quickly returned for even more. I also found a $150 computer software book and some other nice things there before it closed a few months later with fanfare equal to that of its opening. Window closed, too.

Still another time, I bought hundreds of CDs with library marking from a Friends of the Library group for $25 and am still selling them. And…

So what’s the point of the examples? There’s no consistency in the online book (and media) business, but there are lots of windows of opportunity.

Let me put it another way: I don’t find lesbian fiction hot, although I did for a few months. Books on tape got hot for awhile — and they didn’t even warp.

I haven’t found a hot deal in awhile, but I’m always looking. There could be one tomorrow.