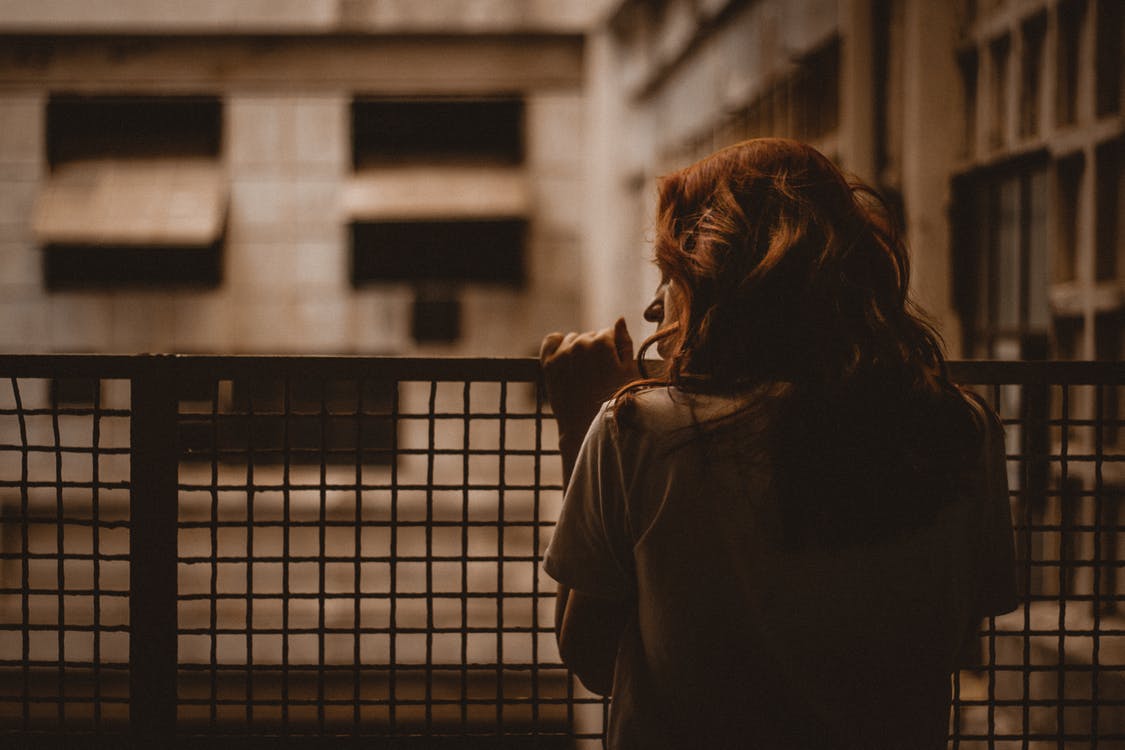 Danielle awoke and breathed in before she thought. The air stifled rather than refreshed, same as last time. But she had forgotten about last time.

She didn’t remember how long things had been barren, clouded and cold. She remembered breathing in sharply, realizing it was a mistake and drifting off again. But how many times?

She could recall the warnings she didn’t heed and the doomsday prophets everyone thought were demented, but not much else. Had there been much else before it happened? What had happened to…?

She faded again, sad, hurting — as if she were the last on Earth.