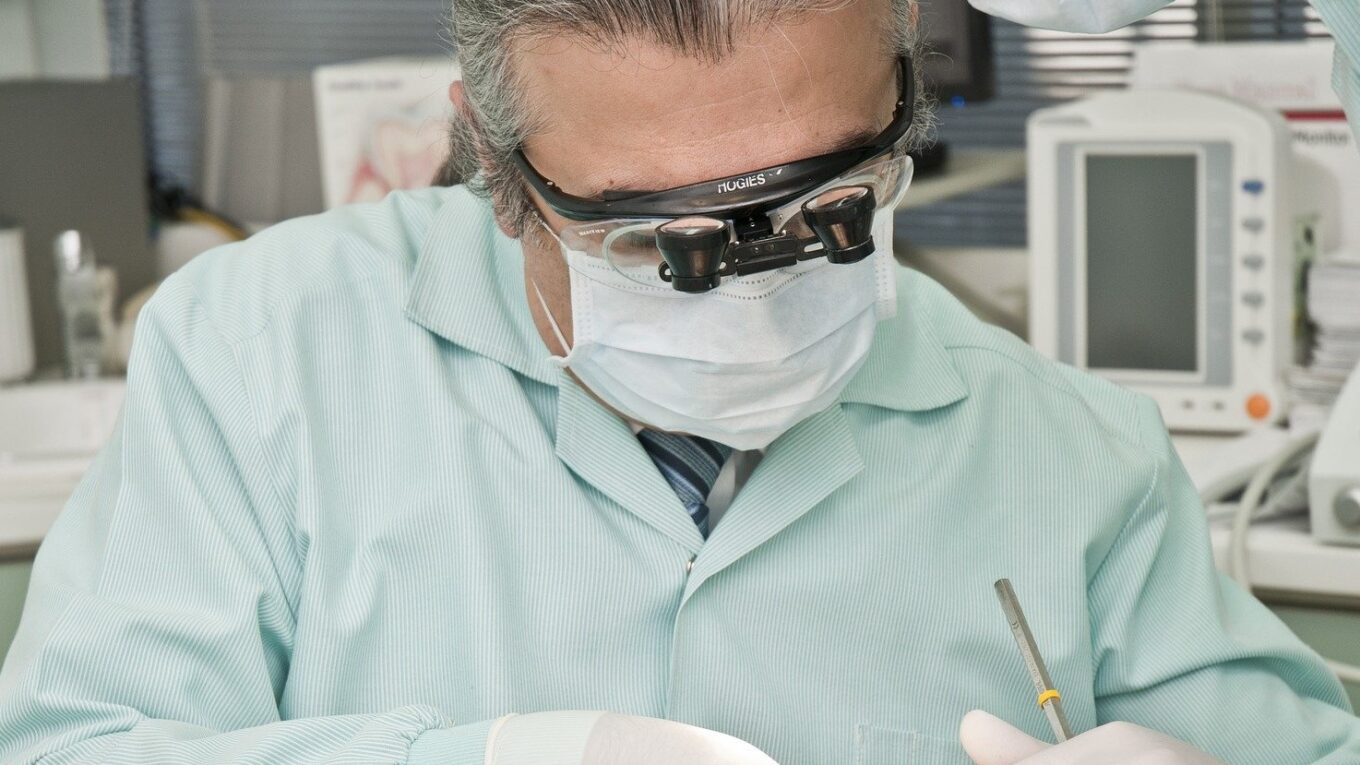 I’ve been trying to find a good dentist recently, and that got me thinking about why I want to choose a new one. The one I went to last — years ago now — was competent enough, I suppose, but we don’t take the same approach to life.

And after I first visited him, I found out he is also a low-level politician. That turned me off.

Call me old-fashioned, but I’d like a dentist who is focused on his practice rather that on his political ambitions. But that’s not why I want to find someone else.

The political dentist from which I’m fleeing got off on the wrong foot with me the first time I visited him by asking the stupidest question I’ve ever heard from a professional: “What are your goals for your teeth?”

It was the first thing he said to me after telling me his name. Then he grabbed me by the forearm with both hands and shook me a bit, apparently avoiding the awkwardness of a handshake.

“I’d like to keep them,” I answered, perhaps too quickly.

Maybe he was trying to politely ask if I was interested in a whitening procedure since my teeth were looking a bit dingy. It could be that he was trying to ask if I wanted my crooked front teeth straightened. He might have wondered if I have some kind of higher ambitions in life and thought my average-looking teeth were holding me back.

But instead of asking me to honestly discuss what I expected of him, he asked me if I had any goals for my teeth

Truthfully, I returned to him a couple of times after that first cleaning appointment. But I never felt right about him or his practice.

When I visited last, he has upgraded to digital x-rays. That’s actually a smart idea, right? But he and his staff had also started wearing little headsets so they could talk to each other without actually looking anyone in the face. It seemed like something right out of NASA — or the Taco Bell drive-through.

Could it be that this dental practice was more interested in gadgets, gimmicks and aspirations than in cleaning and repairing teeth? Or am I just being old-fashioned and judgmental?

Whichever is the case, I really need a new dentist. This guy put me off medical people — more than I already was. I don’t like dealing with these kinds of situations anyway. And there’s nothing I dislike more than disingenuous, disinterested and dismaying people.

The only health professional I’ve seen since visiting this dentist for the final time a few years ago is an optometrist who prescribed me low power reading glasses. He didn’t ask me about my goals for my eyes.

Still, though, the optometrist wears a very strange toupee, and I wonder how well he can see if he wears something that looks like that on his head. But that’s a story for another time.