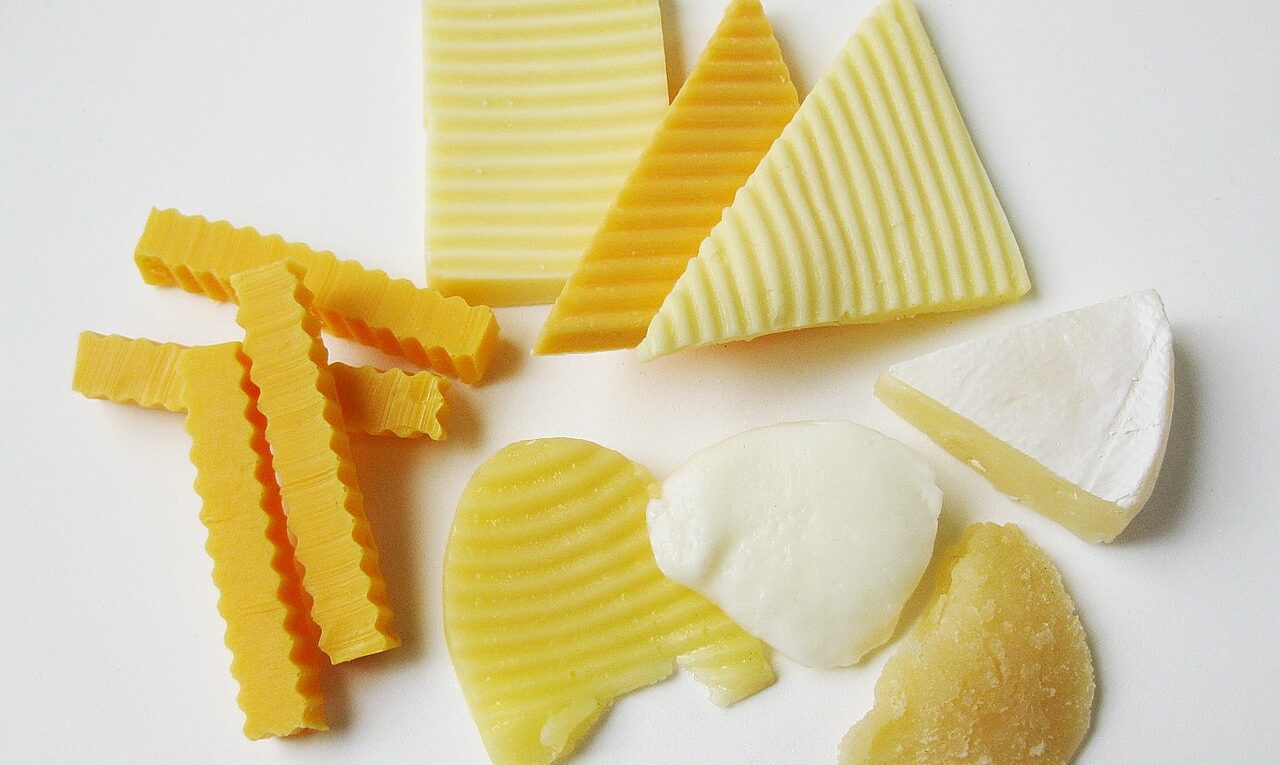 I’ve been experimenting recently with how to make things in an electric waffle maker besides waffles. As it turns out, almost everything I’ve tried has been a success, and there’s no simpler way to make a really good grilled cheese than in a waffle maker.

Stay with me for a minute and I’ll tell you how to do it, but as with most everything else I write, there’s a bit of story first.

Other Uses For Your Waffle Maker

It all started a couple of months ago when I bought an Oster Belgian waffle maker. I can’t even remember what got me interested in having one, but since I don’t like gadgets and I don’t like having useless junk around, it took me a while to decide to buy one.

Then, I set out to find other uses for a waffle maker besides just making waffles. As it turns out there are many. The only thing that hasn’t worked very well is making brownies, but that’s a story for another day.

Any kind of bread can be cooked in a waffle maker — including canned biscuits and crescent rolls. And I’ve heard you can even reheat pizza — although I haven’t tried that yet.

While a waffle maker is sold as a single-use machine, it isn’t. It fits perfectly into my simple lifestyle and my strained budget.

Making A Grilled Cheese In A Waffle Maker

After some experimentation, I found that the best way to make a grilled cheese sandwich in a waffle maker is to slap it together and cook it for 90 seconds. That could be the end of the story, but I’ll explain a bit more.

My preferred way to make a grilled cheese has always been to butter two pieces of bread, then start toasting them butter side down in a hot skillet. I add two slices of cheddar or American cheese to one piece of bread, then put the other butter side up over the bread and cheese. Then, I smoosh — that is, squish them together with a spatula. A quick turn to make sure both sides are toasted evenly and the process is complete.

I tried using buttered bread in the waffle maker, but that just made a greasy and wet sandwich. I found that two slices of cheese between two slices of wheat bread (or something with a bit of sugar in it) works best. Smash the waffle maker closed slightly but not all the way and cook for a minute and a half. If your waffle maker is conditioned well, you don’t need any oil or spray.

That’s it. Process complete. And although I like a long story as much as anyone, there’s really nothing more to say.