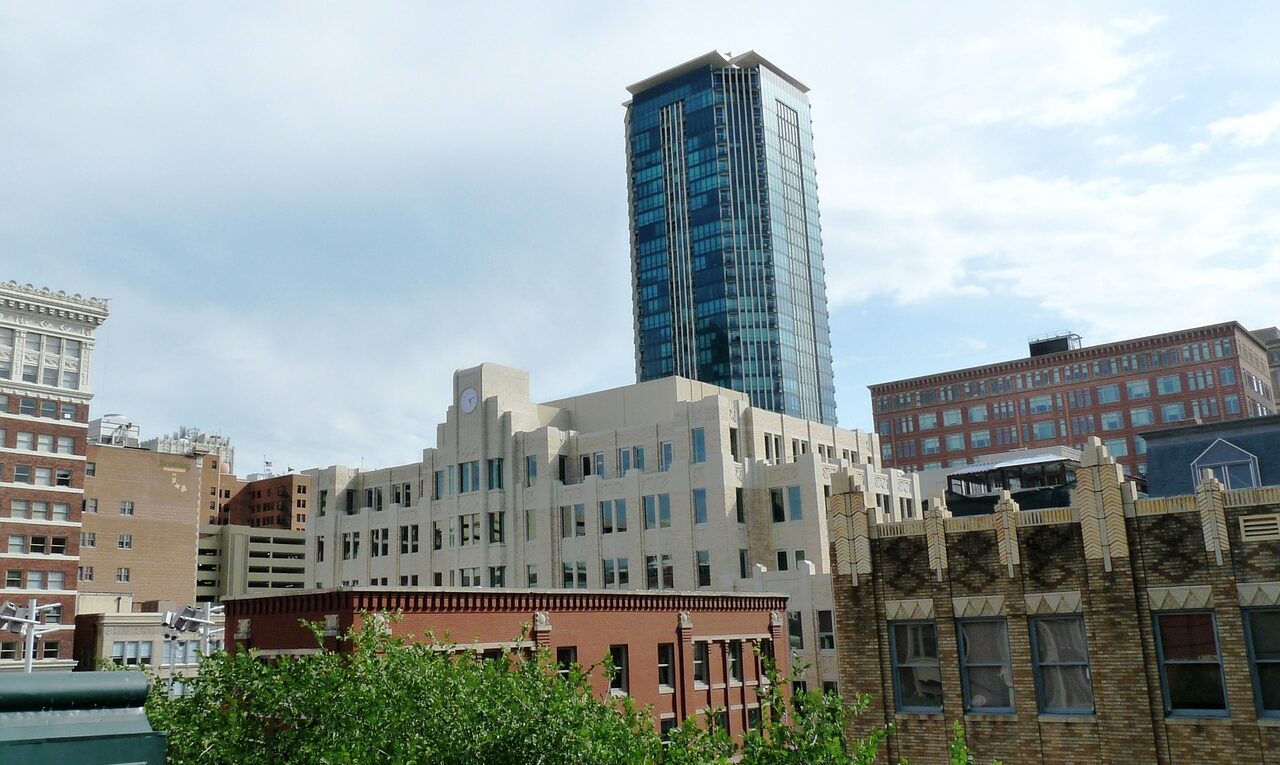 No one disputes that the new development along West 7th St. in Fort Worth has stolen something from downtown Fort Worth and its Sundance Square development. But can the city’s central business district become a tourist destination and hangout for locals again?

Sure it can, but many, many things will have to change first. Downtown Fort Worth is a sad place to visit now, and that will be difficult for developers to overcome.

When I worked at RadioShack’s corporate headquarters in the late 1990s, Sundance Square was booming. My employer was even in on the act with its ill-devised and ill-fated Fort Worth Outlet Square mall. (Developing a shopping center with the idea of beautifying your corporate headquarters instead of attracting customers and filling underserved niches was a bad idea.)

Then, two movie theaters gave people a reason to come downtown. A thriving Barnes and Noble bookstore gave them something to do if they finished dinner 30 minutes before their movie, play or concert started. And a number of eclectic shops made wandering the streets an enjoyable part of every evening downtown.

Slowly, things began to erode. Even before ground was broken on the new 7th St. development, Sundance Square started to lose its luster. The rest of downtown never really had much luster to lose.

The destructive tornado that hit downtown in 2000 did plenty of damage, but the area recovered from that. It didn’t last long, however.

One of the movie theaters closed to become some kind of conference center. Iconic hamburger joint Billy Miner’s closed, but you couldn’t really blame the owner for wanting to retire. Other established restaurants came and went, and new restaurants went before anyone knew they had come.

The changes at the Barnes and Noble are among the saddest for me. I’ve spent many hours — in 15 or 20 minute chunks — wandering, sitting and sipping in that bookstore, but most of the furniture has been removed now. The number of books has been dramatically reduced as well. The upstairs area above the entrance was once a great place to overlook the happenings at the restaurant 8.0. With no furniture, the windows have lost their appeal. Never mind that 8.0 is gone.

And what were the owners of 8.0 thinking when they put that massive and ugly cover over their well-regarded patio? Now, the heat stays in, and young customers of the new Flying Saucer will never know how beautiful that big patio was before that monstrous plastic thing covered it up.

At least one supposedly positive sign for downtown Fort Worth turned out to be a flop. Oliver’s Fine Foods promised downtown the grocery store it never had but delivered yet another sandwich shop instead. My review of Oliver’s a few months ago expressed my disappointment, and things had not improved on a recent visit. It may be a successful sandwich shop at lunch, but rotten lettuce and single celeries don’t make for a great grocery store.

I attended two nights of the Colonial golf tournament after-party in Sundance Square recently, but few others joined me. The concerts were great, but the few vendors combined with the band members sometimes outnumbered the audience of paying beer drinkers. A walk around downtown both nights helped me see that there was no one downtown from which the party could draw.

The cartooned construction walls signal another chance at revival for Sundance Square, but a new plaza and some new buildings won’t necessarily bring back the energy the area once had — or the people, who will have probably found a good place to park on West 7th by then.