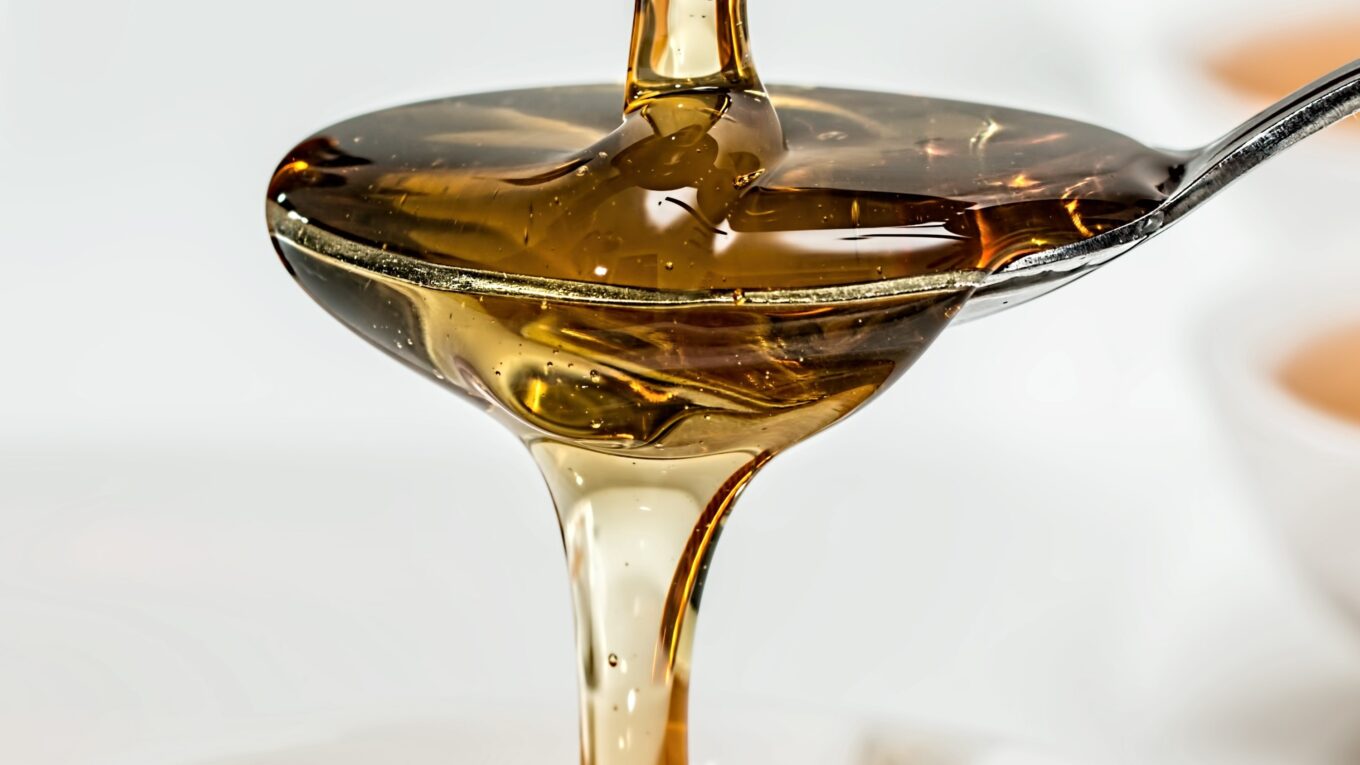 Corn syrups are used in processed food because they act as preservatives and are cheaper than using real sugar to sweeten a product. Consumption of HFCS has increased rapidly since the 1980s as it has been included in more foods.

There are three big problems with HFCS, one of the most commonly used corn syrups.

First, this additive has been attacked by health advocates for being a major contributor to the obesity problem, particularly in the United States. That’s largely because it so common that it’s hard to avoid. Whether this particular syrup is worse for you than another is a debatable point, however, since all sugars contribute equally to weigh gain.

Second, the body metabolizes this sweetener in a way that makes it enter the bloodstream quicker than regular sugar, and that makes it potentially harmful for diabetics and others with difficulty tolerating sugars.

Third, high fructose corn syrup is actually sweeter, according to some people, and repeatedly consuming it supposedly increasing consumers’ appetites for sweetness. In other words, HFCS is so sweet that it may make those who eat it want even more sweets.

But What About High Maltose Corn Syrup?

People are particularly concerned about the use of high maltose corn syrup in Fiber One bars because these bars are sometimes viewed as health foods. That’s a mistaken judgment, however. While the fiber in Fiber One products has obvious beneficial effects, these bars are otherwise the same as candy.

The corn syrup in Fiber One bars is a sugar that contributes to weight gain and should therefore be avoided by those trying to lose weight and maintain a healthy lifestyle.

High maltose corn syrup is made when an enzyme or acid breaks cornstarch down into a syrup that contains at least 35 percent maltose. The exact formula varies by maker.

Some believe this syrup is being used more frequently because it confuses consumers. When they see a label that shows HMCS instead of HFCS, they may assume a company has switched sweeteners to make the product healthier.

HMCS is actually a better manufacturing choice for some baked goods and bars, however, because it has different characteristics that HFCS.

High maltose corn syrup is a good choice for hard candy and is less likely to become sticky that its better known cousin. It also freezes at a lower point, making it a frequent additive in frozen desserts.

While there are fewer studies of this syrup than of HFCS, there is no evidence to suggest that it a better choice than any other sugar.

High fructose corn syrup has been discussed so much in the media that many consumers now have a negative reaction to it. High maltose corn syrup does not yet elicit an unfavorable response from consumers, so some manufacturers may use it instead of HFCS to confuse consumers. Others may simply use it because it is a better choice for their products.

Many fiber products contain sugar because fiber is difficult to stomach without it. Consumers have to choose if they are willing to accept consuming large quantities of processed sugar to make their fiber more palatable or if they prefer to get fiber from fresh fruits and vegetables, whole grains and other healthy sources.

For people trying to lose weight or maintain a healthy lifestyle, one processed sugar is essential the same as another, no matter the name. While there are complicated differences in how some processed sugars are digested, none belong in a healthy diet.