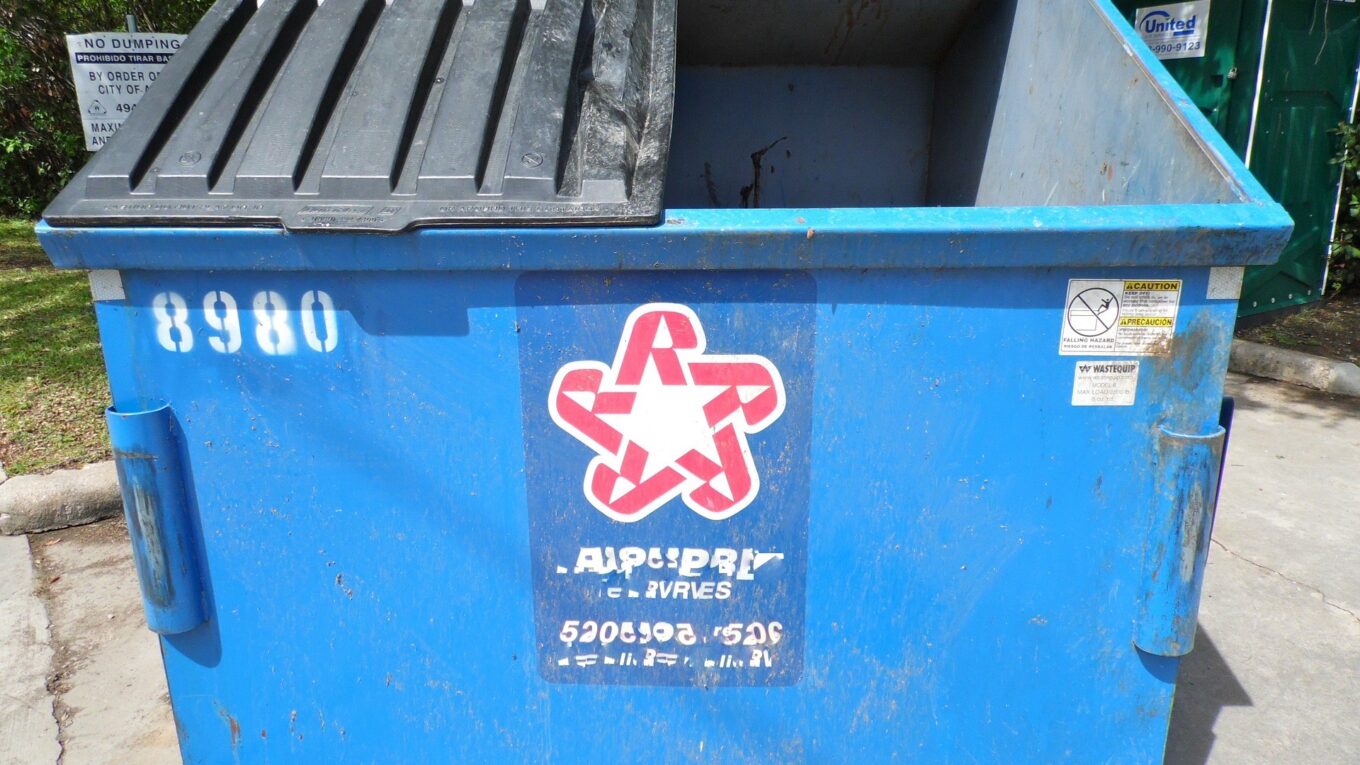 Actions can have unintended consequences, and thinking through your actions before you take them is always a good idea.

This is the story of an old woman, a small town near me and the unintended consequences of her efforts to get curbside recycling at her home. I’ll avoid mentioning any names to keep from embarrassing the woman and her town, but this is a true story.

Lobbying to get curbside recycling in your town might at first seem like a good idea, but in her case, she may have unintentionally reduced the amount of recycling countywide because of her actions.

Because statistics have not been released, there’s no way to know for sure what negative consequences her actions have had, but she can’t be pleased with what’s happened.

Before she took action, the city had large recycling containers at several locations in town, including at the library and at a community center. While these were intended for and labeled for use by citizens of the town only, people from all over the county used them to reduce their environmental impact.

Since recycling elsewhere in the county was limited to precinct barns that were open very short hours, recycling was inaccessible for many county residents.

Still, she accomplished her intended mission of creating a curbside recycling program in the town.

Did things work out for the best?

Of course, there are some additional factors. A few others also lobbied for the curbside program, and the city might have eventually made a similar change anyway.

Also, because there are no statistics available, the total volume of materials recycled in the county could have increased because of her actions, but that seems unlikely.

Likely, very few people were willing to pay the fee, and there are fewer people recycling now than before the town made the change.

Did the woman make a mistake? Probably.

Because she wanted to make things better, things may be worse for those who want to recycle in this rural county. But she got what she wanted.

Before you take action to create a change in the world, consider the unintended consequences. While second guessing yourself can hold you back, holding back for a moment and thinking about what you’re doing is probably a good idea.