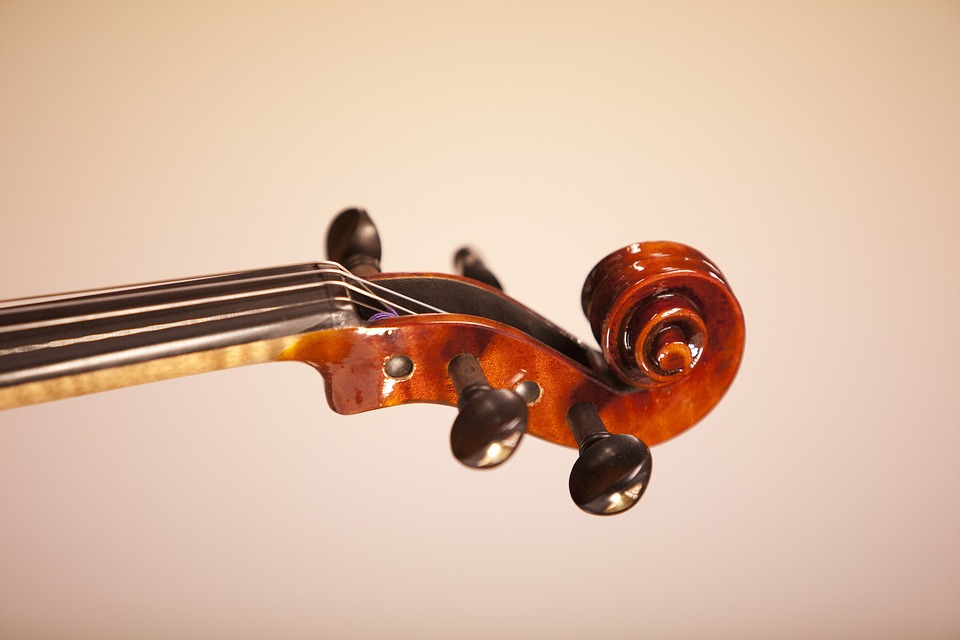 You might think an organization that’s been around since 1977 would develop a following, but if that’s happened for the Fort Worth Civic Orchestra it’s difficult to tell.

While yearly Teddy Bear concerts aimed at collecting stuffed animals for the Fort Worth Police Department draw crowds that sometimes come close to filling the venue, many concerts don’t draw much of an audience.

[This article was originally from my Fort Worth Secrets website, which has been discontinued. It’s from April 2016.]

About Fort Worth Civic Orchestra

Fort Worth Civic Orchestra has four concerts each year. They’re free, open to the public and held at the Truett Auditorium at Southwest Baptist Theological Seminary in Fort Worth. (2022 Update: Concerts are held at Birchman Baptist Church, 9100 North Normandale in Fort Worth.) The orchestra also performs as part of the Boar’s Head and Yule Log Festival at University Christian Church every year in early January.

The purpose of the orchestra is two-fold: to provide the community with great symphonic music and to allow musicians who want to play but aren’t necessarily professionals an outlet. In recent years, seminary student musicians have also been included in the orchestra.

The group was formed in 1977 to bring classical music to the area at a reasonable price and to serve as a reading orchestra for volunteer musicians. It quickly reached 65 members and performed across the Dallas-Fort Worth area. Early members included teachers and students as well as retired professional musicians and others. In the years that followed, community outreach was added.

In 2002, the Fort Worth Civic Orchestra came under the baton of current director Dr. Kurt Sprenger. In 2009, the orchestra moved to its permanent performing home at the seminary, where Dr. Sprenger teaches. Still independent but with a performance venue, rehearsal space and storage, the orchestra seemed poised for great things.

But why don’t more people know about this orchestra and attend it’s events? It’s probably because of a lack of advertising, infrequent updates to its website and Facebook page and other marketing lapses. While hundreds experience the orchestra during the festival at University Christian Church, it seems that relatively few of those attendees realize the orchestra has performances of it own.

My Experiences With The FWCO

I’m no expert on symphonic music, but the music ranges from excellent to lacking polish (at least when I’ve attended). Often, however, the performances rise nearly to the level of the Fort Worth Symphony and other professional organizations.

The type and quality of the programs presented varies. Some recent concerts have offered less than an hour of music and left some audience members dissatisfied, but other programs seem well-crafted and professionally done. This inconsistency may be part of why audiences are sometimes small.

The Teddy Bear concerts usually feature a singer and a performance of two pieces written by children’s carol competition winners. Special performance pieces have also sometimes been performed at other concerts, and sometimes the programs veers away from only classical music.

While I’d like to see more consistency, more attention to programming and more people in the audience, Fort Worth Civic Orchestra concerts are usually vibrant and interesting events. And Truett Auditorium’s rotunda lobby space is something to experience. While everything looks very Baptist and is clearly a bit worn around the edges, this area and the auditorium itself are great for the purpose.

But it’s a shame that more people don’t get to experience the Fort Worth Civic Orchestra and it’s four-concert season for themselves. Will I see you there next time?