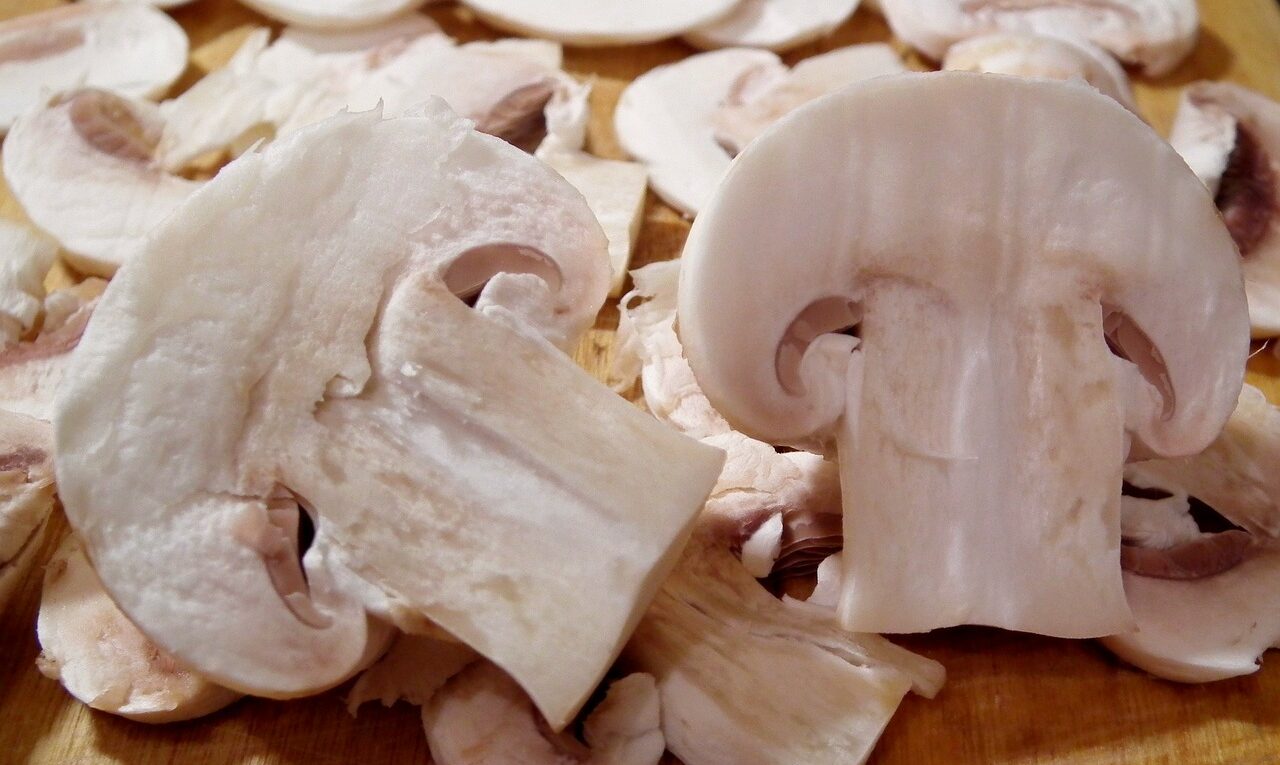 Complaining to a company about a substandard product or an unpleasant situation can be very effective. In many cases, the company will more than make up for its lapses with coupons, discounts, free items and many other kinds of compensation.

I don’t complain to a company or organization often, but when I do, I almost always get results. The purpose of this post is to tell you an interesting story about creative complaining that someone told me, but first let me tell you how effective my own complaining has been.

Off the top of my head, I can think of several situations about which I complained and for which I received compensation. I’ll tell you about three of them.

When I complained by email to a local museum a couple of months ago that I was turned away from viewing their galleries for free because the desk clerk didn’t know the museum was supposed to be free at that time, I received a free lunch, free admission to the galleries and free admission to one of their events — for all three of us who were turned away.

When I complained several years ago to a company that their breakfast cookies weren’t available at a local store as their website said they were, the company sent me a sampler box containing several varieties of their cookies. (And because I liked some of them, I ordered from the company several times.)

Perhaps even longer ago I complained to the corporate office of a fast-food restaurant in Plano because I received a chicken sandwich with only half a piece of chicken in it. The company was switching to smaller pieces for its sandwiches, and the manager at that location thought cutting down some of the old ones was a good way to use them up. I got a gift card for my trouble, and I like to think the manager got a blemish on his record for being so cheap.

There have been others, but I neither want to brag about how much I complain nor embarrass or promote the companies that have been most receptive to my complaints.

Watch Out For A Whole Jar Of Mushrooms

Being creative with the way you complain can increase effectiveness.

A postal clerk I used to see frequently told me about a snail-mail letter — she was a postal clerk, after all — that she sent to a major maker of spaghetti sauce.

I can’t remember her exact wording, of course, but I remember enough to give you a good idea of what she said to them. Here’s my re-creation of the letter she sent the company:

I’m not writing to complain, but I wanted to let you know to expect a complaint from another customer soon.

I bought a jar of your spaghetti sauce with mushrooms last week and at first thought it contained no mushrooms. After I dumped it into a bowl and went through it, I found that it did, in fact, contain two mushroom slices.

There were so many mushrooms missing from my jar that I want you to be watching for a complaint from a customer who got a whole jar of mushrooms. Someone must have gotten mine.

Within a couple of weeks, she had an envelope full of high-value coupons from the company and an apology.

She was creative, and it was effective.

I’m rarely creative with my complaining, but I’m always firm and direct. That’s effective too.