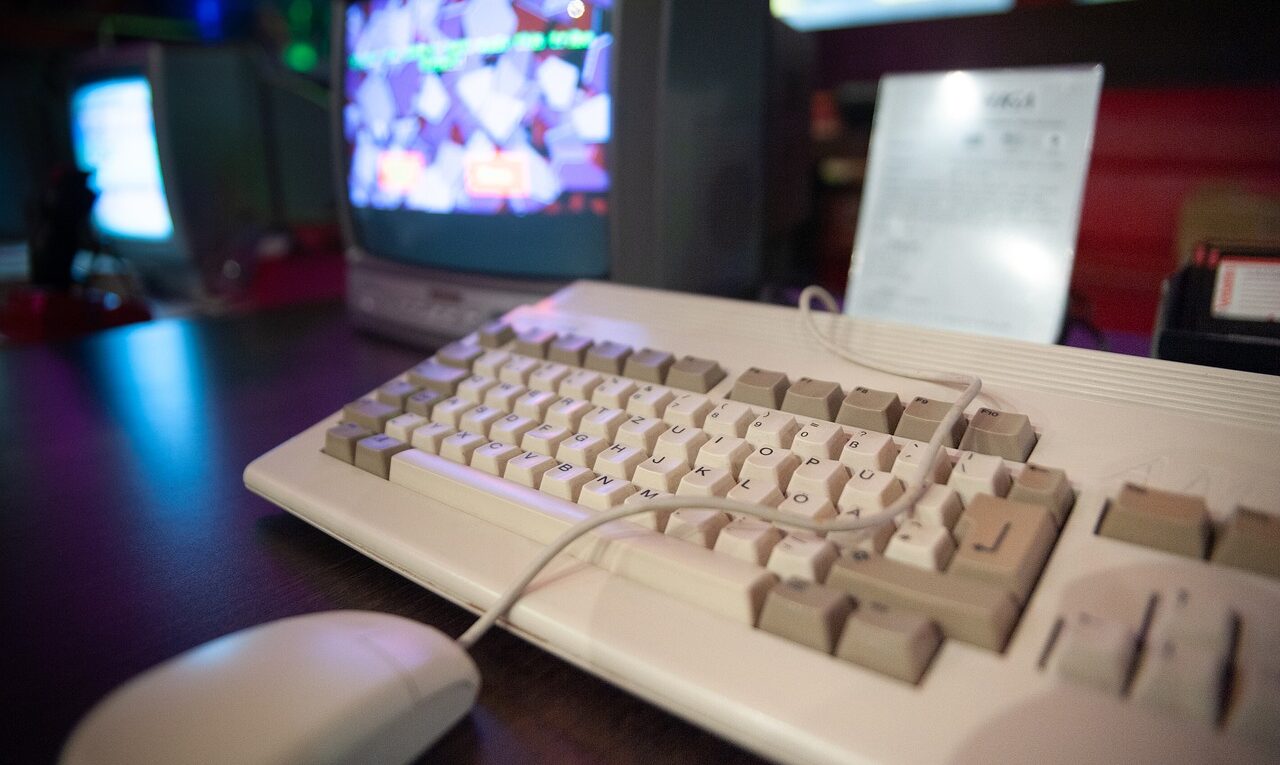 Do you remember a website from some years ago called Microsoft Sidewalk? It was located at sidewalk.com and aimed at competing with local newsweeklies. The site hoped to gain a foothold in the local search market, providing details about local events in cities around the United States.

Microsoft acquired the name in 1996, and by all accounts the company had high hopes for the success of the project.

I’m just wonder if you remember it because it meant a lot to me. In fact it meant $1,500 to me. Here’s the thing though: None of my work ever appeared on the site.

My brief association with Microsoft Sidewalk worked out fine for me, however, because it gave me a reason to snoop around quite a few libraries, movie theatres and other locations around Fort Worth. And they paid me the $1,500 despite never using my work.

How did I get involved?

The woman who was in charge of assigning Fort Worth community venue blurbs lived in Dallas, and she saw some of my work in The Texas Triangle, a now-defunct gay and lesbian newspaper founded by the late Kay Longcope. (Kay was important to me because she gave me my first freelance writing gig, then she and her editors as well as the man who bought the paper from her all continued to use my work for years.)

Since I had a website even then, the editor for Microsoft Sidewalk looked me up, contacted me and asked me to cover some things for her. She actually wanted me to cover some gay bars, I think, but I don’t go to bars, so I turned those assignments down. Instead, I took all the miscellaneous, boring locations around town that no one else wanted to bother with.

Microsoft was offering more money per piece for these quick blurbs than I was getting for thoroughly researched journalistic pieces at the time. In fact, for making several stops around a town I love exploring anyway, I thought $1,500 was a good deal.

I gladly accepted the offer, wrote the pieces, got my check and then saw the announcement that Microsoft Sidewalk was being sold to Citysearch. The 1999 sale of the project meant the site was completely redeveloped and my content never saw the light of day.

I can’t remember what I wrote about any of the places I reviewed, but I can’t imagine that I said anything very stimulating about the little library across the street from the old Seminary South mall or the dollar move theater on Granbury Road where a church now holds its services.

I got my $1,500 though, and I wish I could get some gigs like that again. It’s fun to get paid for exploring.

By the way, if you stop by sidewalk.com today, you’ll find something there. It’s not my content, and its not anything Citysearch put there either. The site has remained mostly dormant for a decade or so, and the content that’s there now isn’t likely to get anyone’s attention.

How much, I wonder, is the current owner is paying for interesting content about uninteresting places?