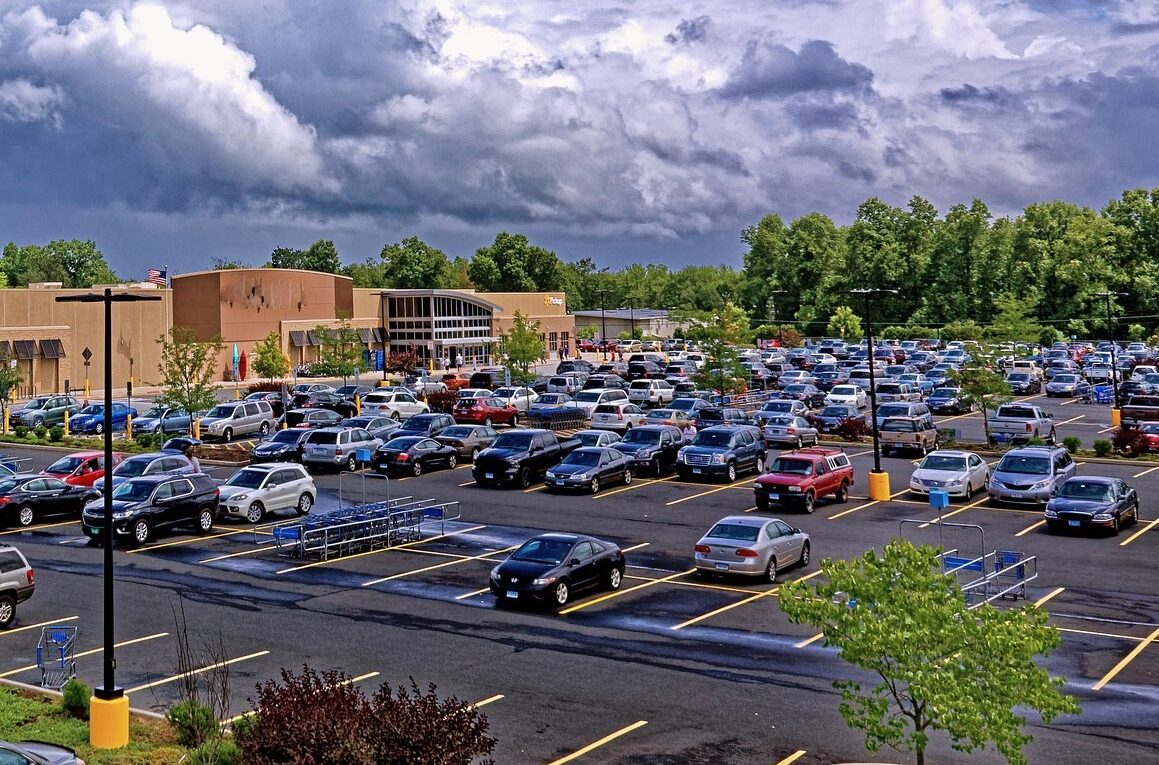 As I sat in a Walmart parking lot recently with a few minutes to spare, I scribbled on the back of a used window envelope some notes on what I saw. If I had gone completely paperless with my bills at that point, I might have had nowhere to write these observations. Then again, they might not be very important anyway.

I’ve finally gotten around to typing up these comments as a part of my project in December 2011 to clear the little pieces of paper off my desk. Of course, the observations here are limited because they only represent what I could see in my rearview mirror.

I saw more, but that’s all I wrote down that day. Please understand that we’re all going to be just fine. This is all just silliness that I saw in a Walmart parking lot. Despite what I saw, my life is still hopeful, and I hope others have hope too. In fact, I actually wrote on the back of that envelope that day that my life and the world in general is getting better in many ways despite what I saw. Don’t you agree?

I like to think that my life is better today than it was then, and it’s still getting better. At least, that’s what I think when I’m not at Walmart.